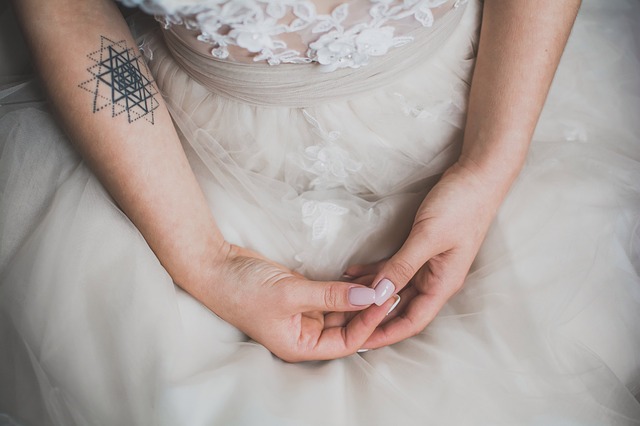 Child brides and forced marriages are a worldwide problem and are not bound to any one nationality or religion.

Under British law, the practice has been prohibited since 2014 and is punishable by up to seven years in prison. Forced Marriage Protection Orders are also issued to aid victims which, if breached, can result in a five-year prison sentence. However, prosecutions in the UK are extremely rare.

The Forced Marriage Unit (FMU) has supported 1,196 victims in just 2018. Gender inequality is rife all across the globe as women are more likely to be victims of forced marriage than men. The FMU reported 77.8 per cent of cases in the UK last year involved women.

Coerced by their own family members, teenage girls are whisked away to foreign countries to endure a living nightmare: they are forced to marry a stranger – often twice their senior – and then raped on their wedding night. This cruelty has no end as the Home Office then issues their husbands with a Spouse Visa. This permits the rapist to come to the UK to inflict a lifetime of torment on the victim in her own home.

In 2017, the FMU documented 563 cases of forced marriage where a victim was under 18-years old. 214 more cases reportedly involved youngsters between 18 to 21 while almost 200 victims were minors at age 15 or under. As many as 9,000 desperate calls were made to the forced marriage helpline and charity Karma Nirvana last year.

Victims are groomed their whole lives and are shrouded by generations of tradition and silence. Children possess little knowledge of the laws in place to protect them, but even those who are aware of the law fear shame and exile from their family – not to mention most children aren’t keen on sending their parents to prison. Starved of their human rights and education, the FMU fear there could be thousands of underreported victims across the UK. Victims are condemned to domesticated servitude, perpetual physical and sexual violence, and a loveless marriage their entire lives.

Exacerbating the problem, the UK government fail to inspire confidence in victims. The Home Office are guilty on another count of immigration incompetence: The Freedom Information Act revealed the UK government knew of 175 instances of a “reluctant sponsor” last year. 175 British wives or husbands were reluctant to sign the sponsorship document necessary to provide their spouse with a visa. However, despite victims actively coming forward, having their situation reported or flagged by an official that suspected foul play, only 88 cases were investigated. Of these 88, almost half (42) still received their visa regardless.

A Home Office spokeswoman said: “If an individual refuses to act as the sponsor for a visa application then under the immigration rules, that visa should not be issued.”

Many critics believe the UK government are “turning a blind eye” to fraudulent marriages out of fear of appearing culturally insensitive or racist. Girls refusing to sponsor their partner’s visas go unchallenged by the authorities when they should be a red flag.

Victims of forced marriage do have one final saving grace: writing a public statement would block their spouse’s visa once and for all. Yet this crucial lifeline is tainted. The document is accessible to anyone, including their family and spouse. Sacrificing their anonymity and issuing a public objection only opens up the door for punishment and ‘honour-based violence’.

The Home Affairs Committee pushed for anonymous statements in 2008. However, the government decided that applicants deserve to know “the reasons for the refusal of [their] visa”. Even in forced marriage cases, the law upholds the “fairness of the appeal system”. They credit a public statement as a necessary evil in immigration cases, not in victim cases.

Parents who fear that their child could write a public statement turn to alternative methods. Swatting any potential snooping authorities away, they not only force their child to marry but permit her to be raped until she is impregnated. Human rights and immigration law in the UK dictate that parents are entitled to family life, meaning once the baby is born on British soil and is a British citizen, overseas rapists are eligible for a Family Visa. The father can bypass the Spouse Visa route and enter the UK as he please, reassured in the knowledge that his un-consenting wife can do nothing to stop him.

EU law sees forced marriage as an act of human trafficking. Convicting perpetrators under the 2015 Modern Slavery Act would assist in ending forced marriages as greater penalties would be enforced such as longer prison sentences (up to life). Yet the Home Office have failed to implement this in the UK.

Adding insult to injury, the government reject loving, consenting couples as they struggle to fulfil the notoriously high spouse visa requirements. Migrant families are kept segregated from one another. Meanwhile, freshly turned 16-year-old girls who are “bid” on by men they’ve never met before and who cry in their wedding photographs are stamped with the government’s seal of approval.

Leeds Academy have been praised for empowering their pupils by giving them a metal spoon to put in their underwear to trigger airport security should they suspect they are being taken abroad for marriage. However, other schools are reluctant to follow suit through fear of offending parents.

Young women and their British passports are a prize cash cow, raised not for slaughter but for their womb that births visa passes. Schools need to educate children of their rights – and parents as many have been victims of the tradition themselves. The law is in desperate need of reform. It needs to change how perpetrators are punished. It needs to change how safely victims can come forward. Without these changes, the practice of forced marriage is preserved and the cycle silently rumbles on. 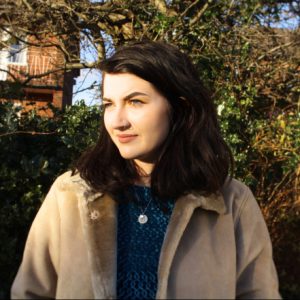 Olivia Bridge is a specialist content writer and political correspondent for the Immigration Advice Service, which is the leading law firm for UK Immigration Lawyers. 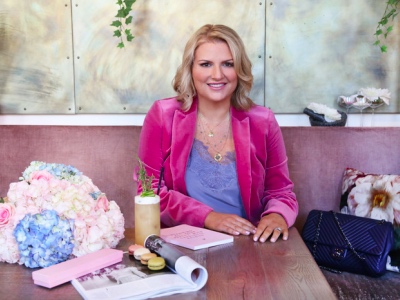 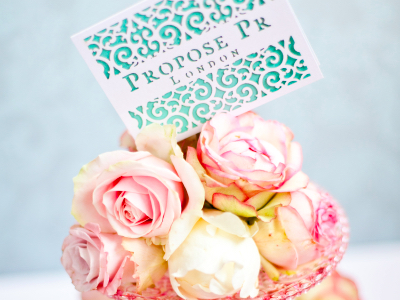