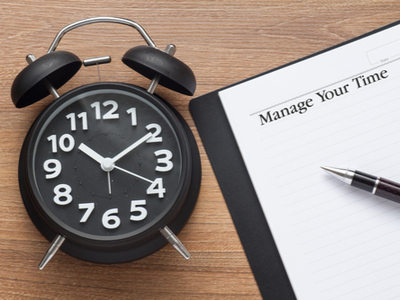 Two thirds of UK workers would prefer to begin work at 8 and finish at 4, a new survey has found.

The study by YouGov suggested that starting work at 8am and finishing at 4pm came out as the most popular option, with 25 per cent of respondents choosing to work those hours.

YouGov said that the biggest factors in people’s decisions were age and where they lived.

According to YouGov, “This could be down to a combination of London’s younger population (which, as shown above, is more likely to prefer a late start) or the overcrowding on much of the London transport system during rush hour,” the report said.

The polling firm, which surveyed 1,965 working adults, said the choices did not appear to relate to whether or not the person surveyed was a parent.

People with no children or with grown-up children were equally likely to want the earlier working day as those with school-age children.

The results of YouGov’s poll were similar to a survey conducted by TimeWise, which found 90 per cent of 3,000 surveyed adults disliked the standard 9-5 day.

Data from the Office for National Statistics shows that while the average person in 1998 worked 31.6 hours a week, this had dropped to 31 hours exactly by last year – the equivalent of one week fewer each year. 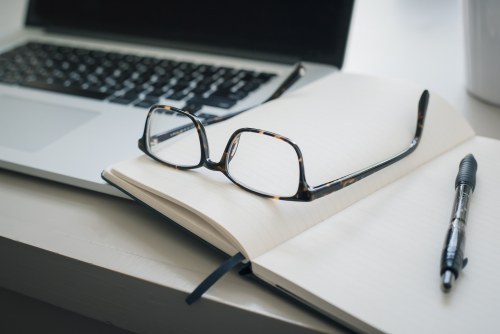 Five tips for escaping the 9-5 & doing something you love 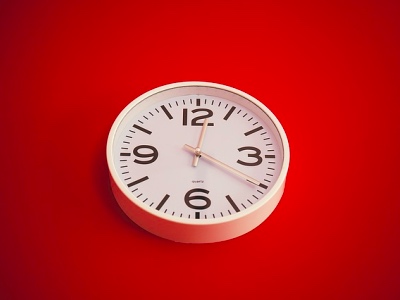 No such thing as spare time 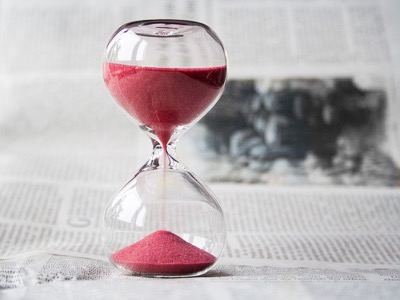 Four strategies to reclaim your time as a working mum