0
You have 0 items in your cart
Go To Shopping
Home > Career Development > Professional development > Look busy! The boss is coming… 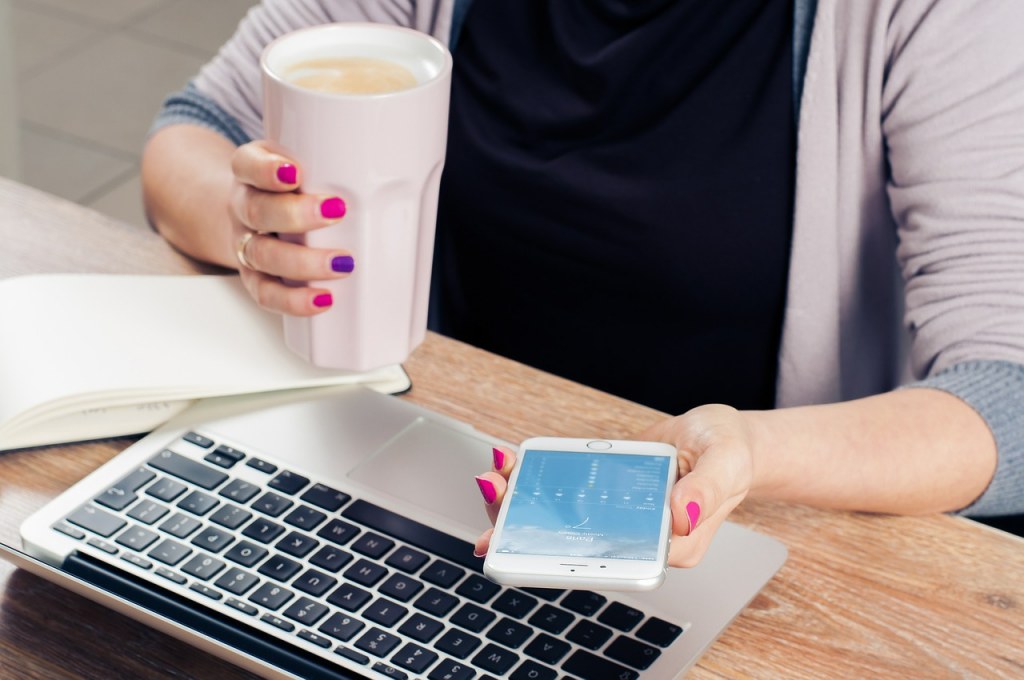 In the current ‘epidemic of business’ in today’s society, our professional worth is now measured by our visibility in the workplace, and hours spent behind the computer, instead of the results or outcomes we produce.

This notion of ‘presenteeism’ (being visible at the desk) is, The Hoxby Collective has found, in fact making workers less productive, as its recent report finds that more than 50 per cent of the UK workforce spend half their day (four hours) on ‘dead’, unproductive time (e.g. in unnecessary meetings, chatting to colleagues, surfing the internet).

How many of us have had to make career decisions that have reduced our quality of life or the amount of time we were able to spend with our family? Do we really believe that combining a hectic commute, time-squeezed meetings and barely-there lunch hours cultivate the environment and space needed for creativity to flow, and for employees to accomplish their very best work?

This report by The Hoxby Collective shows not only that traditional ‘presenteeism’ is inefficient but also that the traditionally rigid working hours associated with it have a negative effect on the mental health of one in three workers.

The majority of those surveyed (equal to three-quarters of the UK workforce) believed that presenteeism was commonplace in their work environment, and out of those respondents, 62 per cent felt this was due to it being ingrained in the organisational culture and 44 per cent felt negative comments were made about those who worked flexibly or part time.

The impacts on personal life and family life of this way of working are also keenly felt. Three quarters of UK workers felt that working rigid hours had adversely impacted their personal and family life – with the main impacts being less time to spend with the family (76 per cent), being stressed about work (74 per cent) and working whilst on holiday (50 per cent). This is in addition to the now familiar expectation to be available after ‘normal’ working hours via email and telephone.

Not surprisingly then, more and more people are beginning to put themselves first and choosing to work flexibly.

We all have different biorhythms and responsibilities, which mean that we may work better or worse at different times of the day and week. Choosing a flexible working life allows people to honour their own unique rhythms and priorities, which in turn means they are more effective, motivated and productive during their working hours. In fact, almost all (88 per cent) of those working flexibly believe that they are more efficient at work.

The benefits for mental health are also clear, with those surveyed reporting that they feel happier, more focused and more in control of their lives.

So, what are the options available to us if we feel that the traditional working life is stunting our potential and worsening our mental health?

The majority of people who work flexibly seem to do so outside of an organisation or business. Most run their own business, focusing on project work, or work as freelancers. That said, there are many options available to us, and there has never been a better time to be trying out what works best for you. As the world changes, so do expectations, and there is much more understanding and appreciation of different working patterns and processes.

By Lizzie Penny, The Hoxby Collective

Previous PostCan you get to the point? | Show up and SparkleNext PostInspirational Woman: Emily Abbott | Founder & Managing Director, Hive and Keeper