There’s no denying that football has been considered a man’s game for a long time and sadly, sexism comes hand in hand with the sport, with many women on the receiving end of abusive chants and hurtful remarks. Premier and Football League clubs are being urged to champion their female staff as part of a major social media campaign aimed at tackling sexism in the game. While also encouraging fans to call out sexism via social media using #ShameOnTheGame.

The campaign by Women In Football (WiF), which represents more than 1,200 women working in the sport coincides with International Women’s Day, hoping to highlight the increasing number of women working in football while also encouraging others to follow in their footsteps.

Chair of Women in Football, Anna Kessel said: “Women represent half the population and half the talent. They deserve to belong to football with equal recognition in the boardroom, workforce and as supporters. While we recognise progress is being made there are still too many barriers to women’s progression in the industry and acceptance by the sport. That is why we are asking clubs to champion female talent as well as raise awareness of sexist abuse and discrimination and how those affected can report it in a bid to bring about a change in attitudes”

If this was racist language being chanted at me perhaps people would say something about it, but because it’s banter – so to speak – I’ve just got to flick my hair and accept it.

Chief Executive of Mansfield Town football club, Carolyn Radford has also revealed that she has been targeted with “hurtful” and abusive chants in the past because of her gender. She said “Should I be expected to tolerate such abuse? If this was racist language being chanted at me perhaps people would say something about it, but because it’s banter – so to speak – I’ve just got to flick my hair and accept it.”

The #SheBelongs campaign which is supported by Everyday Sexism, hopes that people will use the hashtag to raise awareness of this outrageous discrimination and sexist abuse, especially on match days.

In addition to this social media campaign, all 92 Premier and Football League clubs have been asked to profile inspirational women in their match day programmes to show their commitment to equal opportunities in time for International Women’s Day on 8 March.

The move to raise awareness follows WiF’s survey in March 2014 which found that over 66% of women employed in the sport had witnessed sexism in the workplace and over 89% of those who said they had witnessed it and not reported it. 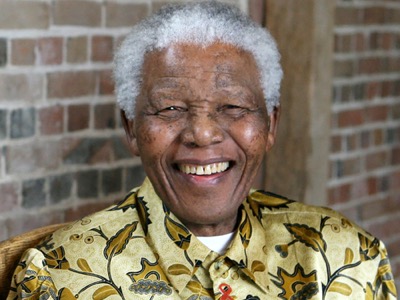