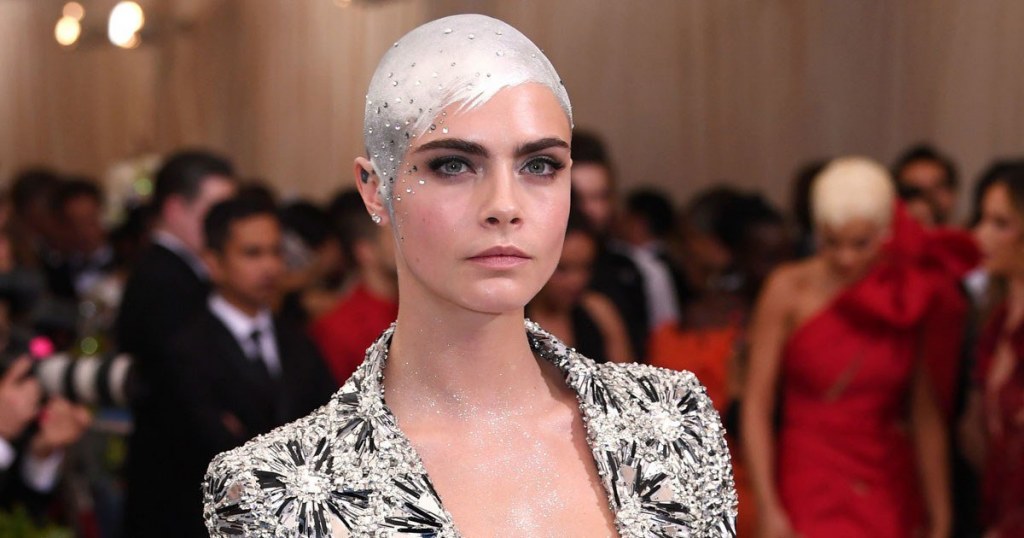 Actress and model Cara Delevingne has spoken out about battling with depression as a teenager.

Speaking to Net-a-Porter’s The Edit online magazine, the model revealed that she never felt “good enough” when she was a teenager.

“I felt alienated and alone, because I was like, what’s wrong with me?

I always wanted people to love me, so I never got angry with them; I turned my anger onto myself,” Delevingne explained to the publication.

The Paper Towns star said she felt ‘something dark’ within herself growing up, and was removed from school to undergo treatment.

“I was very good at disassociating from emotion completely. And all the time I was second-guessing myself, saying something and then hating myself for saying it.

I didn’t understand what was happening apart from the fact that I didn’t want to be alive anymore.”

The author of upcoming novel Mirror Mirror went onto say that she wished she could have reassured her younger self:

“I wish I could have given myself a hug.

That if you can hold on for dear life — because being a teenager can feel like you’re on a rollercoaster to hell, that’s what it honestly felt like to me — you can get through it.

“Time moves on, feelings pass, it does get better.”

Delevingne has since learnt methods in which to make herself happy and admitted that she was in a much better place now.

“I know it sounds really stupid, but I relied too much on love, too much on other people to make me happy, and I needed to learn to be happy by myself,” Delevingne said.

A guide to getting through the last gasp of winter

Parental burnout; Six ways to talk your way into a more resilient mindset during lockdown

COVID-19 and mental health: how to overcome stress and stay productive 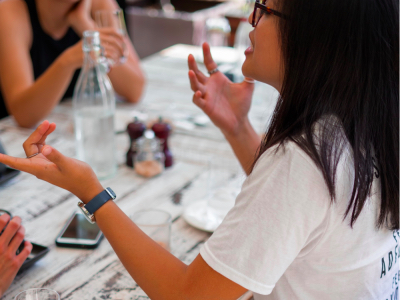