0
You have 0 items in your cart
Go To Shopping
Home > Career Development > Professional development > Career Women 2.0: Where do we go from here?

On Being a Professional Woman in a Man’s World 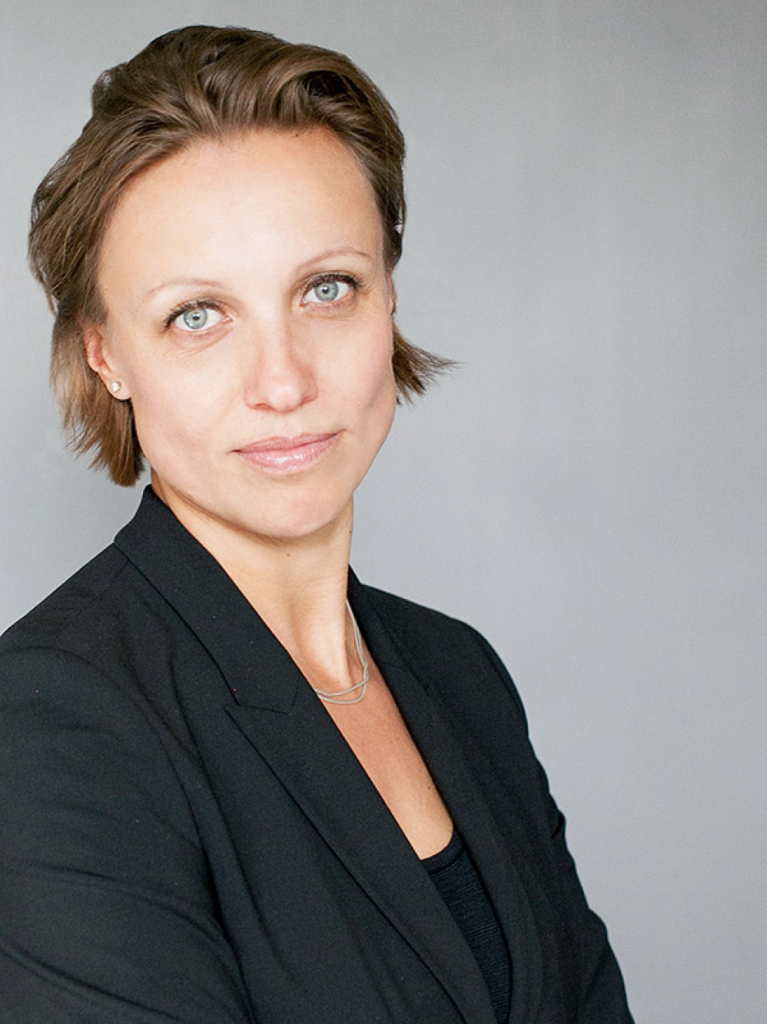 I know I’m not alone in feeling that it’s becoming harder to go about life as usual. The ongoing barrage of news, be it politics or entertainment, eventually gets to you, even if you don’t work in either industry. The many women I spoke with concur that every day pushes us closer to the edge, because the foundation of goodness that we try to build our lives on seems to have shifted irrevocably, and we need to find new reference points to guide our lives and careers. Life has always been harder for women in the man’s world, but this has been recently brought to the surface in the most dramatic ways.

Today, whether you’re a professional woman in mid-career or just starting out, it’s important to realise that we’re our own best hope. It will be other female professionals who’ll help quiet your workplace anxieties, re-frame your thinking and propel your career. In other words, women mentors will be the true game changers.

When I was younger, I was lucky to have a great mentor. A lawyer and a journalist, an athlete and a publisher, he took me under his wing, never laid a finger on me, and taught me the ropes of editorial and publishing business. I considered him my best friend and my Godfather. He passed away over a decade ago, and I’ve been missing him since. Many other women haven’t been as lucky, and had their careers diverged, and aspiration crushed, because a mentor came with “benefits.” Maybe because I’m raising two daughters, or because I’m at a point in my career where I mentor younger colleagues, or because of who we have in the White House, the issue of being a professional woman in a man’s world has become more pressing and personal, and I wanted to take a closer look at it.

During a conversation with a colleague from London, a VP who leads sales and client engagement for an industry vertical in Europe, I was struck by her comment that she could benefit from mentorship at this point in her career. An accomplished executive and mother of two teenagers, she has led many successful deals, spoken at numerous industry events, and mentored younger colleagues. To hear that she herself would like a mentor was a revelation, and I had a different kind of “me too” moment. I need a mentor. We all do.

In my 2,500-people-strong organisation we pride ourselves in excellent educational and mentorship programs for new hires yet rarely address career needs of seasoned women professionals. In the world of technology at large, women executives are still the minority, mostly working in marketing, accounting and HR, yet our technology consultancy employs plenty of female software engineers, UI designers and QA engineers. For a distributed organization across 20 offices in eight countries, we have managed to create and sustain an environment that encourages initiative from everyone, regardless of age, race or sex. It could be part of the reason that the consultancy is a highly desirable place to work at. Nobody is perfect, of course, and there have been plenty of instances when men interrupted women mid-phrase in meetings, but some of us learned to speak our minds. We have been called pushy or bossy. So be it – women, of all ages, should be able to voice their opinions without the fear of being coerced, demoted or fired. It’s a long road ahead of us, still.

I was fired once. I submitted a seven-page memo on how to improve the business processes and client management services of the marketing firm I was working for at the time. The CEO was grateful for my notes, promised to implement my suggestions, and announced that I was fired. The reason: I overstepped my (incompetent) male boss’s authority. I found another job the next day, and only brought the story up at dinner conversations for a chuckle. Nothing was funny about it, of course, as it was just another sentence in the “man’s world” narrative.

After I published my first novel, Inga’s Zigzags, I was eager to turn it into a film. A newly minted director friend of mine, a woman, was interested in optioning the book, and we embarked on a search for an executive producer. I suggested an old friend of mine, who’s made a fortune in real estate and was also involved in the entertainment business, with several films and TV programs to his credit. We have known each other for over 20 years, and if anyone could finance my film, it would be him. My director friend and I feverishly prepared look books, screenplay synopsis, and all the other required materials. We had several calls, discussing different approaches, potential obstacles, budgeting options, and so on.

As we were getting closer to making our final presentation, she had a scheduling conflict, and I took the video call with our potential executive producer alone. My friend of many years, he assured me that he had the “right people” to go to for this project to take off, but first he needed to quickly get off, looking at my face, because I “tremendously turned him on, even after all these years.” I didn’t have to watch, but could I please just stay on the call? It would only be a couple of minutes.

I hung up. We haven’t spoken since. The idea of bringing my book (about three women) to a male producer has become appalling, and I am only able to say this out loud for the first time now, two years since the incident took place, thanks to other women who have boldly shared their predicaments. I felt humiliated and degraded. My hope was crushed. I lost a friend. When I get back my mojo, I’ll go to a female-led production company. Rees Witherspoon has one.

Despite this setback, I continue to host my Literary Salons, which I started eight years ago. Yet there has been a shift. Since last year, I have been purposefully showcasing mostly women writers and poets. The Salons’ original idea was to provide the stage for strong writers, both published and not. Now I mostly want to feature female voices, by means available to me. The Salons take place at an art gallery run by a woman and showcasing many female artists. The energy at these evenings is electrifying, as the audience and the authors truly connect, and we witness the magic of sharing and revelations, and new opportunities being born. Women have tremendous power, and we should harness it.

As I am considering a PhD in Psychology, I’ve spoken with a number of friends who hold a PhD in molecular biology, neuroscience, theater, and linguistics, all accomplished women who are also mothers. Theirs are stories of struggle and perseverance too. One used to be in charge of a graduate center at a public university, and told me that it was common knowledge that sleeping with the head of the department was a pre-requisite to obtain a PhD in science at that school. Once her own kids were off to college, she quit the job. Another decided to file a sexual harassment suit against her lab director at a prestigious private university, as the lid has finally blown off after many years of her research not being published because she didn’t agree to sexual advances of her PI.

Sometimes we read these stories and think that they don’t concern us, but they do. They concern us because we’re women, and because we’re professionals. While I don’t believe in inciting the class war against men, I do believe that women should take an active role in advocating for one another, in letting our stories be heard, and in fostering the environment, in specific offices and in the country at large, where women are treated as people, not objects, and as professionals, without exceptions. The light bulb that went off during that conversation with my colleague made the first steps feasible: mentorship and collaborative effort among women will lead to the inevitable shift that’s long overdue.

If you are a professional woman, and need a mentor, reach out to your network, school alumni or industry association, and don’t be afraid to ask for guidance. Let’s make lemonade out of lemons.  Our daughters need us to lead by example, and our careers are here to be reclaimed.

She lives in New York City with her family.