Following Equalities Minister Jo Swinson’s recent announcement that UK companies will be forced to report how many women they employ, five generations of women will come together on 8th November to share their personal experiences of  challenges in the workplace with over 30 City firm representatives.

The event at the Hoxton Apprentice was organised by Vanessa Vallely, who has won many awards for her inspirational work with women and diversity, to celebrate the launch of her new Job Board, Careers City.

“Careers City was a natural extension to the work we are doing to connect women, helping them to develop and network together” commented Vanessa. “It became clear that we needed to increase the visibility they have to jobs that suit women and the firms that embrace diversity at all levels. With such a big audience already for We are the City, we hope to make a real difference to attracting women back into the workplace, whatever those women’s ambitions might be.”

Despite much focus on leveling the playing field between the genders,  women are still routinely paid less than men – 15% less on average nationally and 23% less in London according to the Equalities Minister.

“I worry that so much has been done for diversity in theory, yet we still are waiting to see the impact of those good intentions on the ground for many women” said Heather Melville, Regional Sales Director at RBS, who is one of the speakers on at the launch event. “Inequalities are still startling. The Equality and Human Rights Commission reported in 2009 that women in finance in the City are paid on average 55% less than men and receive only a fifth of the bonuses that men do. Combined with sometimes less than flexible working opportunities, it’s no wonder we’re hemorrhaging women from the workplace.”

Five generations of women and dozens more influential women (and men!) came together on 8th November to give a unique personal insight into their own careers and workplace obstacles. The final speaker, aged just 11, shared her dreams for the future alongside entrepreneurs, senior female Board members, working mums and those who have opted out of the workplace because of the challenges they have faced.

“Businesses are facing intensifying pressure from investors and stakeholders to increase their diversity initiatives and those that  have an employee pool that is truly diverse are inevitably going to win out” Technical Director for Careers City, Stewart Vallely, commented. “We have had a very successful first month with 8000 job searches, 3000 articles read and over 900 jobs posted, but there’s so much to be done. We have been overwhelmed by the support we have received from corporate firms, candidates and recruitment agencies alike.”

On arrival, every guest was invited to take a large badge indicating their ‘Label’ or a subject close to their heart. From “Mum’ to ‘Future Talent” to ‘BAME,’ to ‘LGBT’ & even ‘Rough Diamond’, which Vanessa, the CEO of Careers City admitted to being called several times early on in her career.  The aim of the badges was to highlight how easy it is for Women to get labelled in their careers and to create a talking point for guests.

The speakers on the night where;

Photo Gallery of the event

The event was held at the Hoxton Apprentice from 6pm, a venue owned by the charity Training for Life, co-founded by the social entrepreneur Gordon D’Silva and the celebrated chef/restaurateur Prue Leith.  The staff are trainees, previously unemployed, and 100% of all its profits are reinvested to help unemployed people. 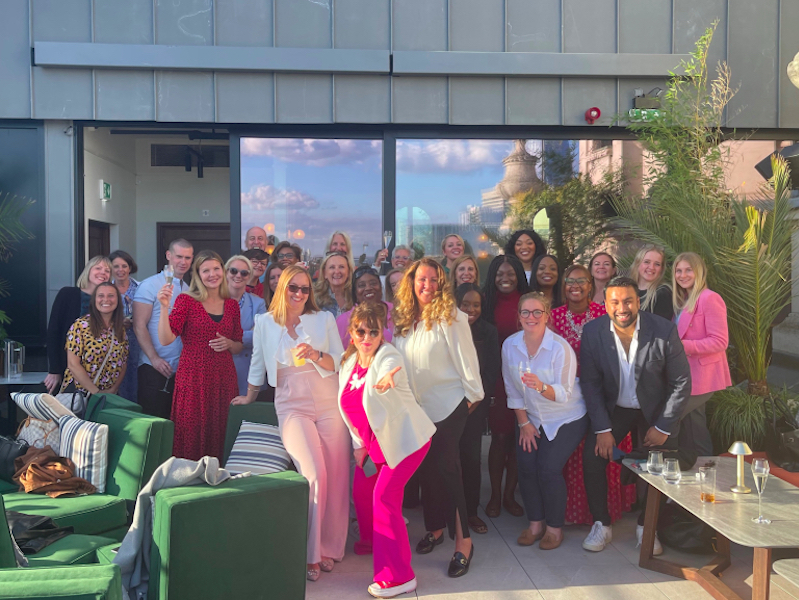 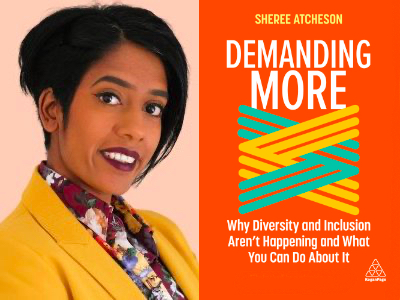 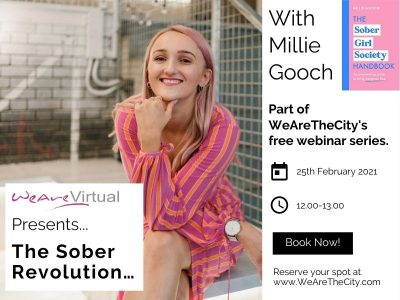