Carol Vorderman spoke out on Wednesday about her battle with depression whilst going through the menopause. 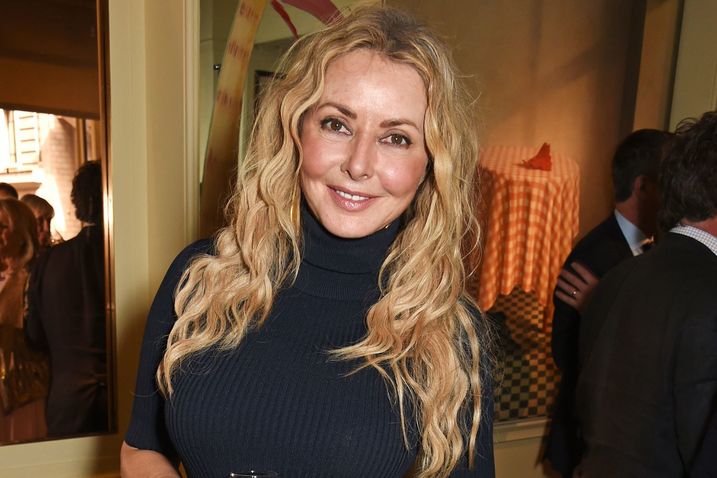 Opening up on ITV’s Lorraine, the Countdown presenter explained how the changes in her hormones led to thoughts of suicide.

Vorderman explained that depression was the only symptom of the menopause she experienced, saying:

“I was powering on doing this and building houses, and flying a plane, and bringing up my kids by myself and all of those different things,” she explained. “And then this depression hit me.

“I don’t use the word depression lightly.

And there was no reason to feel that way, and the only reason I didn’t do anything, and I’ve not admitted it before, is because I have two children.”  She added:

Carol revealed she had sought treatment to overcome the depression, admitting, “I suspect we wouldn’t be talking today” if she hadn’t.

“From the moment I took [the medication], I have never ever felt that way [depressed],” she said. “I’ve been fed up, and obviously at the moment my mum is not well, so I’m upset.

But there is a reason for all of those things, whereas before there was no reason for it, and it was absolutely, categorically to do with hormones.”

Vorderman urged viewers of Lorraine to be honest about going through the menopause, but admitted that she believes society avoid the topic “because society tries to say oh well your past it”.

The presenter then encouraged viewers to see menopause as a different chapter in their lives and to seek treatment as soon as able.

Her revelation comes as part of Mental Health Awareness Week, which encourages people to create an open dialogue about their mental health issues. 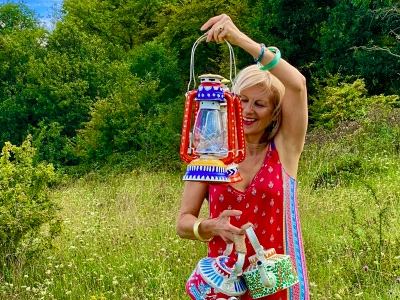