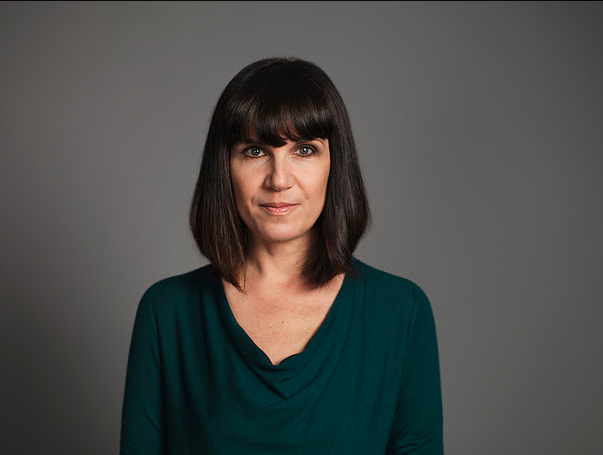 Journalist and co-founder of the Women’s Equality Party, Catherine Mayer is suing Time magazine for ‘sex and age discrimination’.

Mayer, who had worked for Time magazine since 2004, is suing her former employer over claims of “male cronyism.”

After being promoted to Europe regional editor, Mayer alleges that she was forced to hire Matt McAllester as her deputy, despite being told she could hire her own team.

According to The Guardian, the suit, which was filed on 24 July, said, “Time has violated [anti-discrimination and civil rights] laws by operating a system of male cronyism, by which men, especially former war correspondents, were favoured over women in recruitment, dismissal and promotion decisions.”

Mayer also claims that she was forced out of her role and suffered depression, insomnia and stress as a direct result. She also claims that her dismissal from her role also affected the sales of her book about Prince Charles, that was released around the same time.

The suit continues saying, “This was not the result of a tough but fair work regime, but from bullying some subordinates and favouring others.”

“Non-macho’ men and women who did not conform to traditional expectations of gender roles did not fare well.”

“Staff in London quickly concluded that McAllester was trying to oust plaintiff.”

The case has only just come to light after Mayer could not reach a private settlement with Time. Mayer is now taking legal action in New York, where the magazine and its senior management are based, meaning under US rules, the case became public.

Speaking to the Guardian, Mayer said, “I’m not going to try and pretend that I started out doing this for other women.”

“Initially what you want to do is move on with your life.”

“The last thing you want is to spend time thinking and worrying and going over all the stuff that has been painful.”

“And as anyone in journalism will know, the other thing you don’t want to do is put yourself out there.”

However, Mayer decided to continue with the case, saying she can now openly discuss the experience and bring awareness to others suffering discrimination.

She said, “If this is happening to me, what is it like to be someone less well-defended than me?”

Alison is the Digital Content Editor for WeAreTheCity. She has a BA Honours degree in Journalism and History from the University of Portsmouth. She has previously worked in the marketing sector and in a copywriting role. Alison’s other passions and hobbies include writing, blogging and travelling.
Previous PostMenopausal women should be allowed desk fans, concludes government reportNext PostMarcello: Love in the City | 7 | Why women prefer my brother over me 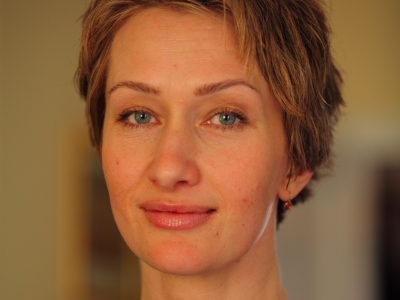 Inspirational Woman: Bee Rowlatt | Journalist and author of the award-winning, In Search of Mary