As part of a 5×15 fundraising event at Central Hall Westminster, founders Sandi Toksvig and Catherine Mayer, and leader Sophie Walker marked the beginning of their political campaign in the London Mayoral, London and Welsh Assemblies, and Scottish Parliament elections.

Brand, joined by journalist Rosie Boycott spoke of misogyny within the media, while Walker interviewed Moodie about intersectionality and the importance of having people in power who look and sound like you. Speaking at the event, Caitlin Moran, who writes for The Times, said, “Every woman here is the incremental undoing of a fundamental wrong that has limited women and made them unequal. We have the ability to something remarkable and extraordinary together – WE can make that happen.”

Sandi Toksvig told the 2,000-strong audience that, “now is the time to put our heads above the parapet. Let’s do it for our daughters and our sons. Join me at the barricades.”

Sophie Walker, leader of the party, said, “It’s been a tremendous night, and we are thrilled to see so many people here who are desperate for change. WE will be on the ballot paper in May 2016, and WE will win seats.”

All the funds raised throughout the night will go towards supporting the Women’s Equality Party’s campaign efforts. The WEP aim to instil equal representation in politics, equal pay and opportunities, equal parenting and caregiving, equal education, equal treatment in and by the media, and an end to violence against women.

To find out more about joining the Women’s Equality Party, click here.

Alison is the Digital Content Editor for WeAreTheCity. She has a BA Honours degree in Journalism and History from the University of Portsmouth. She has previously worked in the marketing sector and in a copywriting role. Alison’s other passions and hobbies include writing, blogging and travelling.
Previous PostBernie Ecclestone declares female Formula One drivers would not be taken seriouslyNext PostFawcett releases Sex Equality: State of the Nation 2016 report 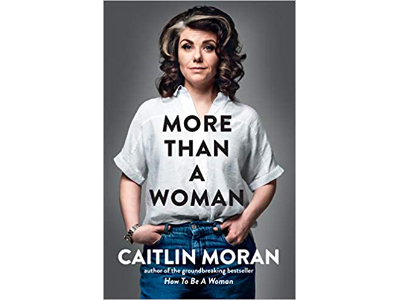