MPs, celebrities, health professionals and women personally affected by cancer gathered at the House of Commons this week to kick off Ovarian Cancer Awareness Month, as part of the Make Time for Tea campaign.

Sharon Hodgson, MP for Washington and Sunderland West and Chair of the APPG on Ovarian Cancer, hosted the event.

She told guests: “These brutal statistics need to change – and that’s why I am urging women across the UK to raise vital funds to continue The Eve Appeal’s pioneering research into early detection and prevention.

“It is a great initiative and could make all the difference to women’s lives living with ovarian cancer.”

Speaking at the House of Commons was Alison Dagul, who is receiving treatment for both ovarian and breast cancer, after she discovered the BRCA gene mutation runs in her family.

Alison explained that the BRCA gene mutation was passed down by her elderly father, which increased her risk of breast and ovarian cancer. Unfortunately, she has also passed down the gene mutation to her daughter Gabby, who has since had a double-mastectomy and will undergo a hysterectomy later in life once she has completed her family.

“I hope that prevention, risk-prediction and early diagnosis research will progress so that no one will have to endure the awful treatment I personally have had to experience, and which my family are witnessing.”

Athena Lamnisos, Chief Executive of The Eve Appeal said: “Talking openly is a powerful tool. It is our vision that through raising awareness and funding pioneering research we can begin to make a difference.

Ovarian cancer really is a disease that needs all the help it can get, as survival rates are low, treatment options are limited and diagnosis often comes too late.

The signs, symptoms and risk factors are too-little known, often stigmatised and not talked about enough and that is why it is so vital that we encourage women to speak openly about ovarian cancer during Ovarian Cancer Awareness Month. March is a golden opportunity to emphasise the devastating nature of the disease and spread the message about the key signs and symptoms of ovarian cancer.

So let’s all do something today that can change this. Let’s open up about ovarian cancer, both for women of today and for women in the future.”

Make Time for Tea parties will be taking place throughout the UK during Ovarian Cancer Awareness Month in March to help raise vital funds and awareness for The Eve Appeal. Anyone interested in hosting their own tea party can find out more here www.eveappeal.org.uk/tea or by calling 020 7605 0100.

Previous PostSex education to become compulsory in secondary schoolsNext PostExplained: How to ease Brexit uncertainty in the workplace 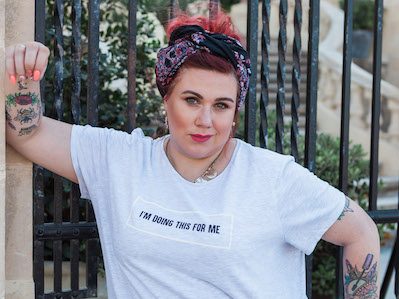 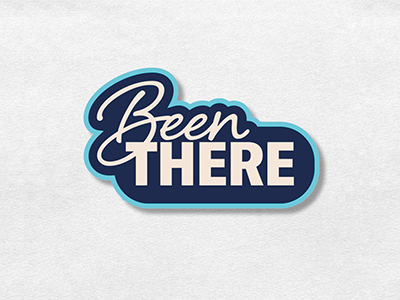