Cardiff is well known for having a deep history; in particular, its religious past is most interesting. With the arrival of the industrial revolution and the coal industry, the city underwent massive expansion.  Along with the growing population, the number of churches and chapels flourished to cope with the demand of worshipers.

Built in 1877 and known as Pembroke Terrace Chapel, the architecture, designed by a young architect from Penarth, Henry C. Harris, was a complete breakaway from Welsh non-conformist custom.

The Chapel features strong elements of French gothic architecture, with its robust towers flanked by octagonal turrets at the front and semi-cylindrical stair towers rising from the basement. Its whole design was one daring for its time, with its interior of red brick walls, with cream and black diaper work. All of this, along with swapping the plain rectangle and using a capital T plan, resulted in the design being featured at the Royal Academy the following year.

Like many other places of worship, membership fell after the Second World War and the buildings went into decline with congregations merging together. Pembroke Terrace Chapel was rescued for use as an office by architects in 1983 but following their departure the building itself began to deteriorate

That all changed when we adopted this forgotten treasure. Owner David Bevan bought the 19th Century gothic chapel in 2008, and, with decades of experience in building and revamping pubs, was the ideal candidate to sympathetically refurbish the Grade II listed building. David took the time to complete the work to a very high standard – he scraped back the plaster to reveal intricate brickwork, made features out of the huge glass arches, retaining the original beauty and sourcing two giant antique chandeliers.

It can once again be appreciated for its remarkable architecture and all from the comfort of a dining chair with a bottle of wine.

Click Here for more information on how to book a table 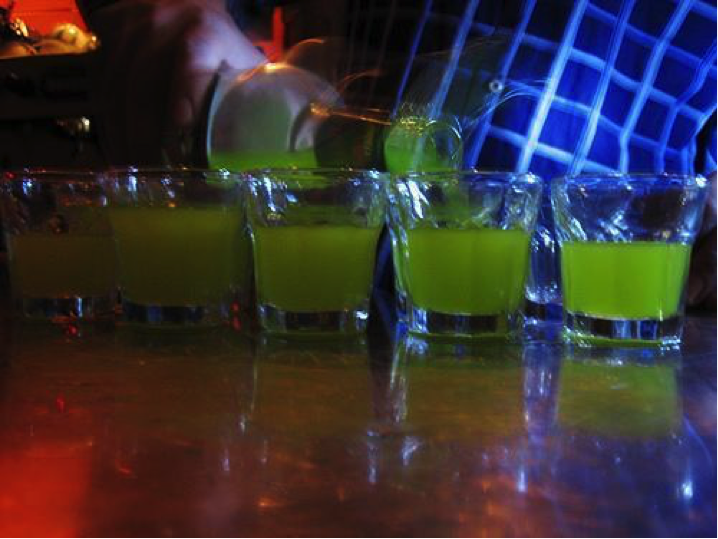 The Trendiest Bars in Barcelona 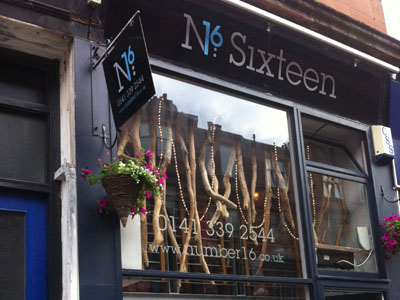 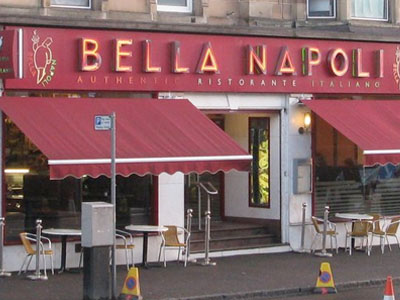