I dislike the concept of Ladies Who Lunch so my events have always had a charitable function.

Over 10 years we’ve raised over £60,000 for youth unemployment and currently prisoner rehabilitation. The fundraiser on August 13 is for the Robin Corbett Award which awards prize money annually to two small charities who do the most to help ex-offenders once they leave jail. As it costs us tax payers more to send a person to prison (£40,000) than a child to Eton (£35,000 pa) we must do more than lock someone up and then welcome them back after their brief spell outside.

Prison contains the bad, the mad and the sad: we keep the bad, treat the mad and look after the sad : ideal world words but we can help to make our prison system more effective by doing more than just locking them up. That’s what the Network’s fundraiser is all about.  Read more: www.robincorbettaward.co.uk We are privileged to have Allington Castle, by kind permission of Sir Robert Worcester, as the venue for our fundraiser. Situated in Allington, Kent, just north of Maidstone, the castle is nestled in 42 acres next to the Medway river, is surrounded by a moat and fronted by two lakes split by a causeway leading you the the castle gates. The extensive gardens are a photographic dream set out in a Medieval style with Italian gardens, Lavender walk, Parterre, Courtyard and formal ponds. The first castle on the site was an unauthorised fortification, built during The Anarchy of the early 12th century. Various alterations and expansions were made by successive owners over the following two centuries.

After nearly fifty years of occupation by a community of Carmelite friars and nuns, it returned to being a private residence in 1999 and is currently the home of Sir Robert Worcester, the founder of the MORI polling company. It is a grade I listed building and is used as a wedding venue, though there is no public access otherwise.
Event programme –

Playing at 3pm: SHE STOOPS TO CONQUER In She Stoops to Conquer by Oliver Goldsmith, Londoner Marlow is invited to newly-rich country squire Hardcastle’s house to meet his daughter Kate, with a view to marriage. When Marlow meets Kate he can barely look at her – he prefers a bit of fun with a lower class girl. Fooled into thinking Hardcastle’s home is an inn and he is the innkeeper, Kate decides to dress down and act as scullery maid. Marlow falls for it and wants to run away with her. A hilarious comedy of manners full of trickery, mistaken identity and plenty of shenanigans. Alls Well that Ends Well is Shakespeare’s tale of two lovers, Helen and Bertram, brought up together like brother and sister as the son and ward of a countess. The tumultuous plot unfolds as Helen pursues her unrequited love of Bert. Does Helen get her man? Come and find out!

Don’t miss out on these two brilliant performances!

Changeling Theatre is committed to nurturing young talent from all backgrounds, offering them the rare opportunity to work alongside established theatre professionals. It has helped launch the careers of numerous young writers, technicians, composers and performers.

0Shares
CharityfundraiserLife of a Lady 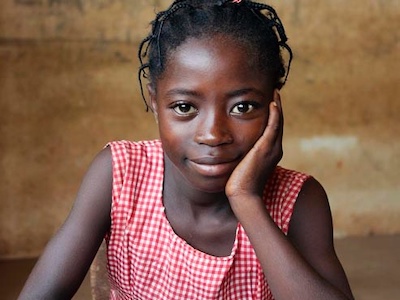 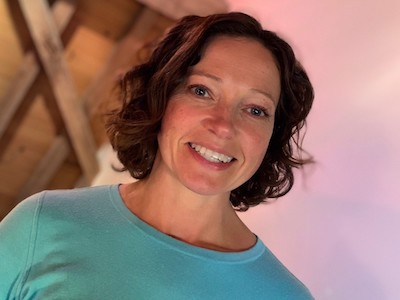