More than 100 gay men have been rounded up and held in concentration camps in Chechen Republic , according to campaigners and Russian newspapers.

Russian newspapers and human rights groups have alleged that over 100 gay men have been detained “in connection with their non-traditional sexual orientation, or suspicion of such”.

Reports claim that the men are being held in ‘camps’ in the town of Argun, allegedly a former military headquarters.

Svetlana Zakharova from the Russian LGBT network, spoke to the MailOnline, saying: “Gay people have been detained and rounded up and we are working to evacuate people from the camps and some have now left the region.

“Those who have escaped said they are detained in the same room and people are kept altogether, around 30 or 40. They are tortured with electric currents and heavily beaten, sometimes to death.”

The source, independent newspaper Novaya Gazeta claimed:  “In Chechnya, the command was given for a ‘prophylactic sweep’ and it went as far as real murders.”

Ramzan Kadyrov, provincial leader of Russia’s spokesman brushed off the reports, saying no one in the republic is homosexual. “You cannot arrest or repress people who just don’t exist in the republic,” Alvi Karimov said to Interfax. “

If such people existed in Chechnya, law enforcement would not have to worry about them since their own relatives would have sent them to where they could never return.”

According to the New York Times, gay men in the republic have been deleting their social media profiles after claims that authorities had tried to lure gay men into dates before arresting them.

Amnesty International have begun urging the Russian government to intervene and carry out investigations into the camps and take the necessary steps to ensure the safety of the individuals in Chechnya who are being hunted because of their sexual orientation. 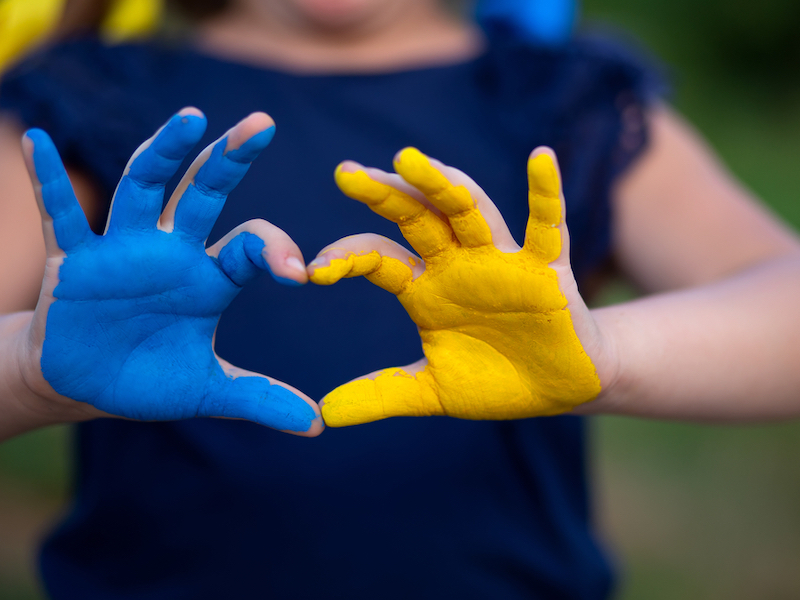 How we can help support the people of Ukraine