0
You have 0 items in your cart
Go To Shopping
Home > Culture > Film, TV & Music > Chloe Grace Moretz “angered” by her film’s body-shaming poster

Actress Chloe Grace Moretz has apologised on behalf of a body-shaming marketing campaign for her latest movie. 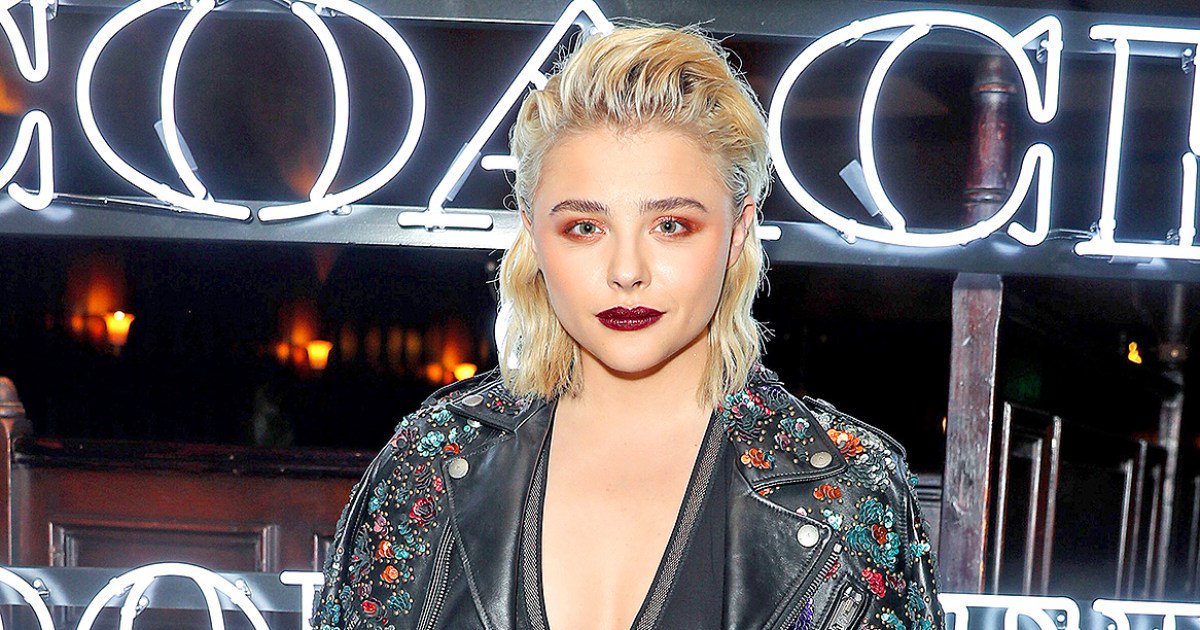 Red Shoes and the Seven Dwarfs, an animated parody of the Snow White fairy-tale, was promoted with a poster showing a tall, slender heroine, next to a short, larger version of herself.

The poster sparked outrage on social media for the tagline, which read: ‘“What if Snow White was no longer beautiful and the seven dwarfs not so short?”.

Moretz, who proudly identifies as a feminist and who voices Snow White in the movie, took to Twitter to address the movie’s poster.

She explained that after reviewing the marketing for the film, she was, “just as appalled and angry as everyone else,” and that it “wasn’t approved by me or my team.”

Moretz added: “[Please] know I have let the producers of the film know. I lent my voice to a beautiful script that I hope you will all see in its entirety.”

“The actual story is powerful for young women and resonated with me. I am sorry for the offense that was beyond my creative control.”

One of the movie’s producers, Sujin Hwang, made an apologetic statement to Entertainment Weekly about the poster.

She revealed that the advertising campaign has now been “discontinued”, and apologised to anyone involved in the production of the movie, stating that they had ‘no involvement’ in the poster.

“Our film, a family comedy, carries a message designed to challenge social prejudices related to standards of physical beauty in society by emphasising the importance of inner beauty.”

She added: “We appreciate and are grateful for the constructive criticism of those who brought this to our attention.”

A trailer for the movie appeared online, but has since been deleted.