0
You have 0 items in your cart
Go To Shopping
Home > Culture > Film, TV & Music > Chloe Grace Moretz opens up about being fat-shamed by male co-star 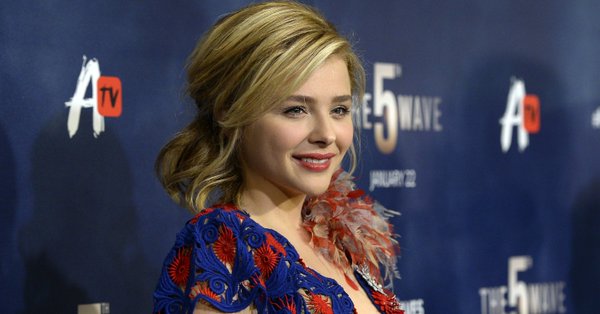 Chloe Grace Moretz has spoken out about an incident of body-shaming she experienced on set by a male co-star.

Moretz’ comments feature in a new interview for Variety’s Power of Young Hollywood issue. The 20-year-old actress Chloe Grace Moretz opened up about the sexism she’s faced in Hollywood, including the fat-shaming incident.

She explained to the publication: “This guy that was my love interest was like, ‘I’d never date you in real life,’ and I was like, ‘what?’.

“It was one of the only actors that ever made me cry on set.”

Chloe didn’t reveal who the actor in question was, but said he was in his mid 20s – while she was just 15 at the time.

When asked if she’s ever been paid less than her male co-stars, Moretz responded,

“Even if you’re being paid equally, it’s the little things, especially if the male lead is bigger than you. You aren’t listened to as much, and you take a backseat.”

Moretz also told Variety that she was ‘hopeful’ about the future of women in film.

“I’ve seen a massive shift just in terms of how many female filmmakers have been working recently,”

“We’re making big steps, but it’s a long way. We’re nowhere near the top. We’re just catching up. We have a long way to go.”

“I hate to see any woman not speaking up for themselves and what they believe in.”