Chuan Spa at The Langham, London has been designed to create an ambience of tranquillity for both contemplation and inspiration. In English, the word Chuan means a serene course of water. In Chinese culture, flowing water is seen to be the source of life and balance; a key to keeping mind, body and soul in check.

Chuan Spa offers a luxury haven in the heart of the London, with a philosophy steeped in the values of Traditional Chinese Medicine, where guests transcend into ultimate relaxation through an individually planned holistic journey with therapies designed to re-balance and revitalize the body and soul. You’ll feel refreshed, relaxed, and totally rejuvenated as we bring you back to perfect harmony and balance with our range of five different element teas and blended oils. Chuan Spa creates a wonderful haven away from the outside world, embracing a naturally aesthetic environment with interiors of soft and calming hues.

The exclusive treatment facilities include aroma steam rooms, saunas, vitality pool and a salt sauna which alongside The Langham’s exceptional service, makes Chuan Spa the perfect place to rediscover your source.

Before your treatment, embark on a natural water journey – the Chuan Tri-bathing Ritual. The complimentary tri-bathing ritual features an array of wet facilities to exploit the body’s reaction to hot and cold stimuli for deeper dimensions of relaxation, health and wellbeing.

The ritual begins with the aromatic steam or sauna allowing the heat to loosen and soothe tightened congested muscles. As an interlude, take a refreshing cool shower to awaken your spirit. Round off the ritual with a long soak in the vitality pool to prepare you for your spa treatment. The regime of alternate hot to cold produces rotating sedative and invigorating responses in the body to stimulate and awaken your senses. The hot and cold sensation on the skin penetrates deep into the body where it is instrumental in balancing the energies, stimulating the immune system, enhancing blood circulation, promoting detoxification, and restoring the body to a state of harmony.

The Chuan Tri-bathing Ritual is part of the journey to rejuvenate and soothe your body, mind and soul. Our Chuan Escape packages combine unique elements from both our Chuan Signature and Thalgo treatment range, to provide timeless Chuan experiences. Heres a few examples of the treatments available. 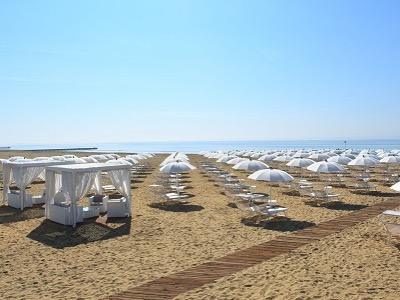 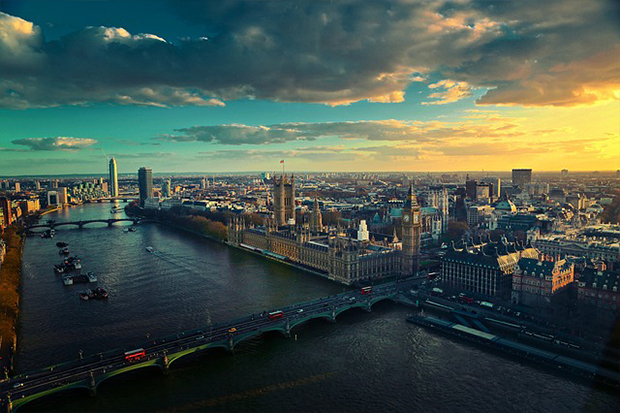 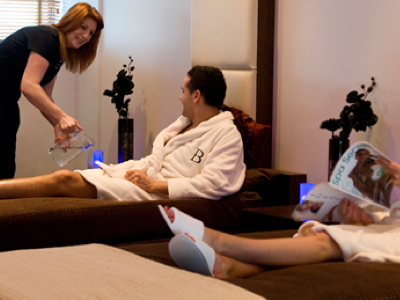 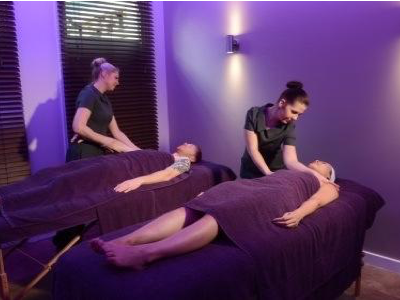 At One Day Spa