0
You have 0 items in your cart
Go To Shopping
Home > News > Current Affairs for Women > Clare Hollingworth, journalist who reported the outbreak of WW2, dies Clare Hollingworth, the journalist who was the first to report the outbreak of the Second World War, has died at the age of 105.

The Telegraph journalist was in Poland to cover the worsening tension in Europe. She had been working for the newspaper for less than a week when she landed the “scoop of the century.”

Hollingworth was the first to spot German forces amassing on the Polish border, while travelling from Poland to Germany in 1939. The Daily Telegraph published the story under the headline, “1,000 tanks massed on Polish border. Ten divisions reported ready for swift strike.”

Despite this, the story did not carry her byline, a common practice for newspapers at the time.

Three days later, when German forces launched their invasion, Hollingsworth obtained her second scoop, informing both the newspaper and British diplomats that war had started by holding her telephone out of the window so they could hear the noise for themselves.

Born in Leicester in 1911, Hollingworth became interested in writing at an early age. She went on to win a scholarship at the UCL School of Slavonic and East European Studies in London and later, a place at Zagreb University to study Croatian.

In 1938, after the German invasion of the Sudetenland, Hollingworth travelled to Warsaw to work with Czech refugees. She is also credited with helping rescue thousands of people from Hitler’s forces by arranging British visas.

After the war, Hollingworth covered conflicts in Palestine, Algeria, China and Vietnam. In 1946, she narrowly missed being injured in the King David Hotel bombing in Jerusalem, which killed 91 people. In 1981 she retired and moved permanently to Hong Kong, remaining until she died.

Speaking about her death, Chris Evans, The Telegraph’s editor said, “Clare Hollingworth was a remarkable journalist, an inspiration to all reporters but in particular to subsequent generations of women foreign correspondents.”

“She will always be revered by all of us at The Telegraph. Our sympathies to her friends and family.”

Alison is the Digital Content Editor for WeAreTheCity. She has a BA Honours degree in Journalism and History from the University of Portsmouth. She has previously worked in the marketing sector and in a copywriting role. Alison’s other passions and hobbies include writing, blogging and travelling.
Previous PostFacing your Fears with Gosia GornaNext PostObama’s farewell speech urges ‘Global fight’ for LGBT rights 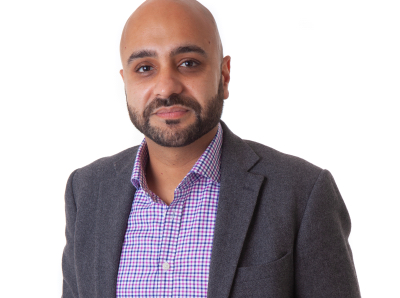 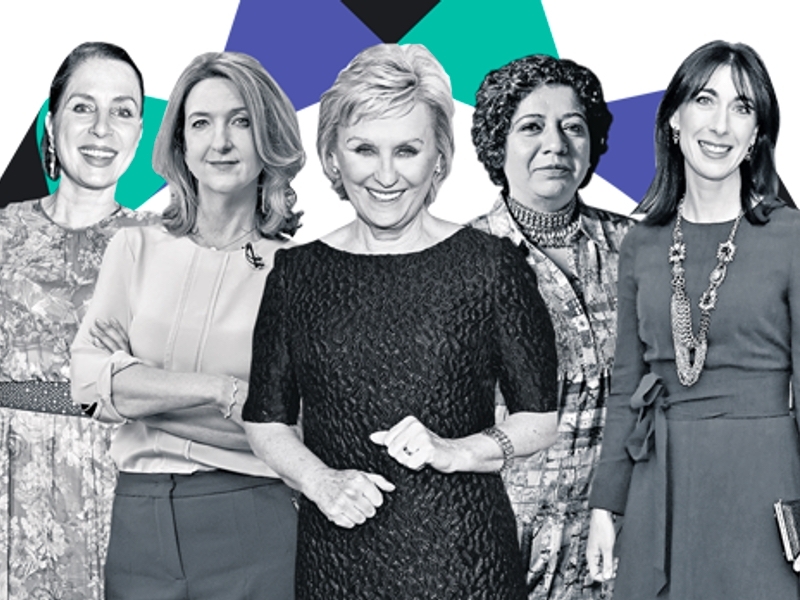 Win a ticket to The Telegraph Women Mean Business Live