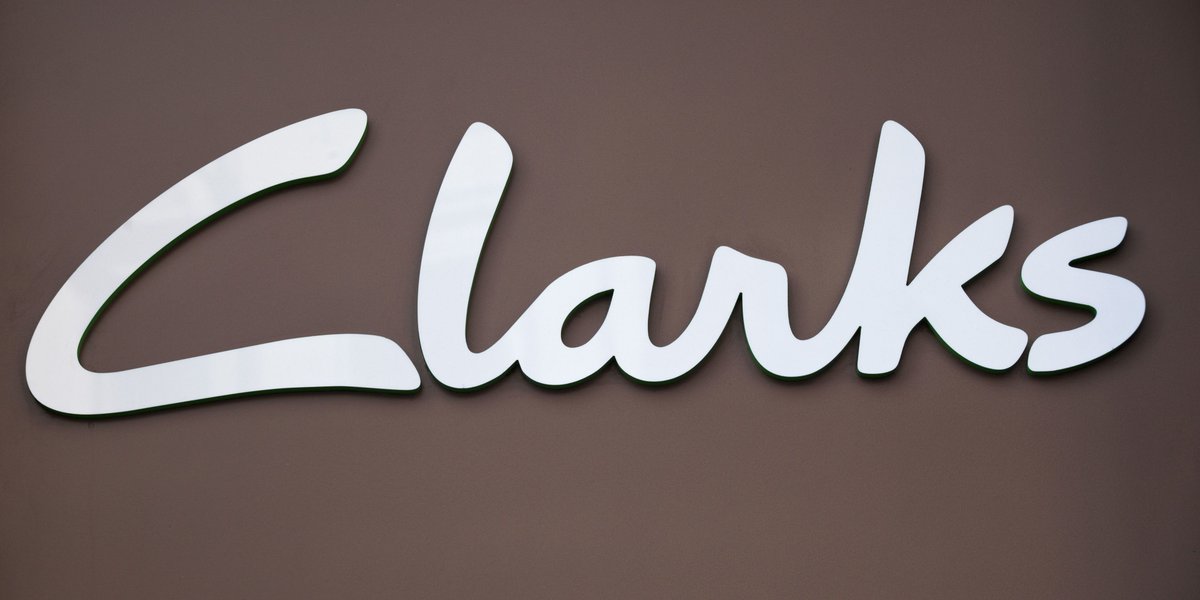 The UK retailer faced criticism after stocking a line of girls’ school shoes called “Dolly Babe”, while the boys’ equivalent is called “Leader”.

Whilst the boys’ insoles are decorated with footballs, the girls’ feature a heart pattern.

Clarks told Harper’s Bazaar UK: “The Dolly Babe shoe is an old and discontinued line, with only remaining stock being sold through our stores.”

“However, following customer feedback regarding the name, we have removed the shoe from sale online and are in the process of removing the name from the remaining stock in store, though this process will take time to complete.”

“We are working hard to ensure our ranges reflect our gender neutral ethos and we apologise for any unintended offense caused.”

People have taken to social media criticising the brand for it’s ‘everyday sexism’:

So depressing that in 2017 @clarksshoes could have marketed 'leader' range of shoes for boys and 'dolly babe' for girls.

Hello @clarksshoes what moron in your marketing dept signed this off? It was never going to go well. #dollybabe pic.twitter.com/OnaGzVAJju

First Minister of Scotland Nicola Sturgeon also spoke up on social media, tweeting  “It is almost beyond belief that in 2017 a major company could think this is in any way acceptable. Shows what we are still up against.”

Clarks came under fire earlier in the month by Jemma Moonie-Dalton, who wrote a Facebook post about trying to buy school shoes for her young children.

“In the boys’ section the shoes are sturdy, comfortable and weatherproof with soles clearly designed with running and climbing in mind,” she wrote.

“In contrast, the girls’ shoes have inferior soles, are not fully covered and are not well padded at the ankle. They are not comfortable and are not suited to outdoor activities in British weather.”

The row comes at a time where the Advertising Standards Authority aims to crack down on ads that feature stereotypical gender roles.

It follows complaints about adverts such as Aptamil baby milk formula that showed girls aspirations to be ballerina’s and boys to be engineers.

0Shares
Clarkssexism
Previous PostAlmost half of girls aged 11 to 18 have experienced abuse on social media, study showsNext Post27/09/2017: The Financial Times and WATC invite you to join us for the next Women at the Top Summit | Transforming Leadership