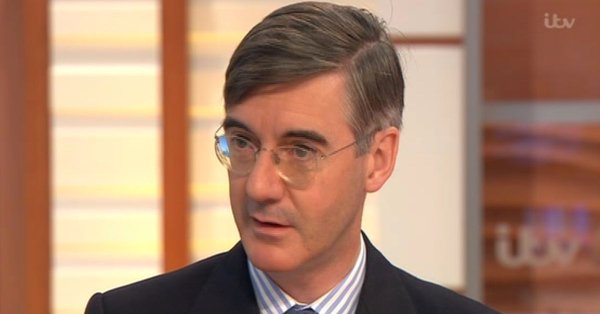 Conservative MP Jacob Rees-Mogg says he is ‘completely opposed’ to gay marriage and abortion, even in cases of rape or incest.

Appearing on Good Morning Britain, he told hosts Piers Morgan and Susanna Reid that his views on same-sex marriage come from being a Catholic.

“I am a Catholic and I take the teachings of the Catholic Church seriously,” he said.

The MP, who is tipped for a ministerial role in the next election, said he believed life began at the point of conception.

“With same-sex marriage, that is something that people are doing for themselves,” he said.

“With abortion, it is something that is done to the unborn child. That is different.”

Rees-Mogg, a father-of-six, was then asked whether he would be against terminations in all circumstances including rape or incest, he replied: “Afraid so.”

The British Pregnancy Advisory Service (Bpas) said the MP’s views were “extreme” and “wildly at odds” with the public’s views.

Bpas highlighted the decriminalisation of abortion up to 24 weeks of pregnancy earlier this year, and MPs’ support for extending abortion access for women who reside in Northern Ireland.

Katherine O’Brien, head of policy research at Bpas, told The Guardian: “We are a pro-choice country, we have a pro-choice parliament. Rees-Mogg’s stance on abortion is quite simply extreme, and extremely out of touch.”

“Every politician is entitled to hold their own opinion on abortion.”

Rees-Mogg recently topped a ConservativeHome poll of Conservative members as their vote for next Prime Minister, but called speculations about a run for the leadership “all good silly season stuff. It was fun in August when there wasn’t much news about.”