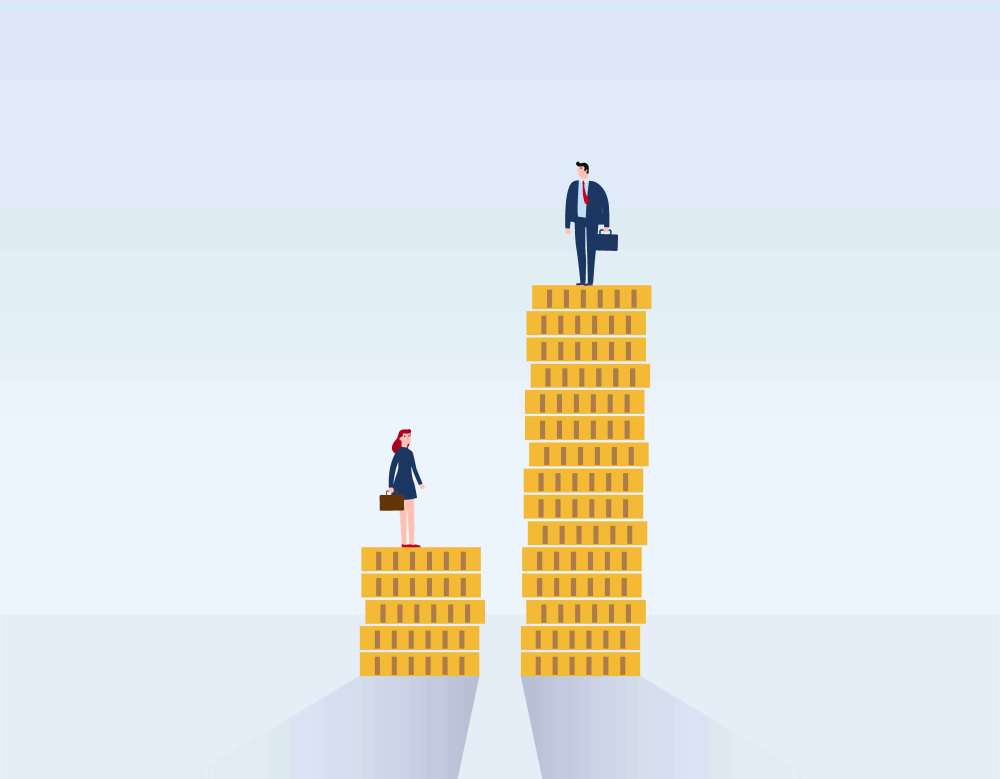 COVID-19 has pushed gender parity back by another generation, according to a new report.

The report, now in its 15th year, benchmarks the evolution of gender-based gaps in four areas: economic participation and opportunity; educational attainment; health and survival; and political empowerment. It also examines the drivers of gender gaps and outlines the policies and practices needed for a gender-inclusive recovery.

The deterioration in 2021 is also partly attributed to a widening political gender gap in several large population countries. Despite over half of the 156 indexed countries registering an improvement, women still hold only 26.1 per cent of parliamentary seats and 22.6 per cent of ministerial positions worldwide. On its current trajectory, the political gender gap is expected to take 145.5 years to close, compared to 95 years in the 2020 edition of the report, an increase of over 50 per cent.

The economic gender gap has seen only a marginal improvement since the 2020 edition and is expected to take another 267.6 years to close. The slow progress is due to opposing trends – while the proportion of women among skilled professionals continues to increase, income disparities persist and few women are represented in managerial positions.

Although these findings are sobering, gender gaps in education and health are nearly closed. In education, while 37 countries have reached gender parity, it will take another 14.2 years to completely close this gap due to slowing progress. In health, over 95 per cent of this gender gap has been closed, registering a marginal decline since last year.

Speaking about the findings, Saadia Zahidi, Managing Director, World Economic Forum said, “The pandemic has fundamentally impacted gender equality in both the workplace and the home, rolling back years of progress.”

“If we want a dynamic future economy, it is vital for women to be represented in the jobs of tomorrow.”

“Now, more than ever, it is crucial to focus leadership attention, commit to firm targets and mobilise resources.”

“This is the moment to embed gender parity by design into the recovery.”

Alison is the Digital Content Editor for WeAreTheCity. She has a BA Honours degree in Journalism and History from the University of Portsmouth. She has previously worked in the marketing sector and in a copywriting role. Alison’s other passions and hobbies include writing, blogging and travelling.
Previous PostHow to manage stress, burnout and founder fatigueNext PostThe strength in a neurodiverse workforce 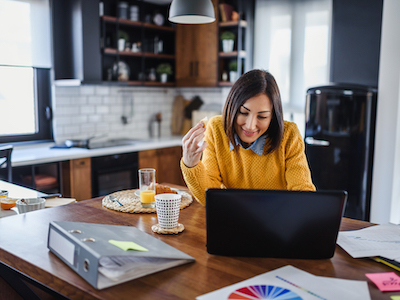