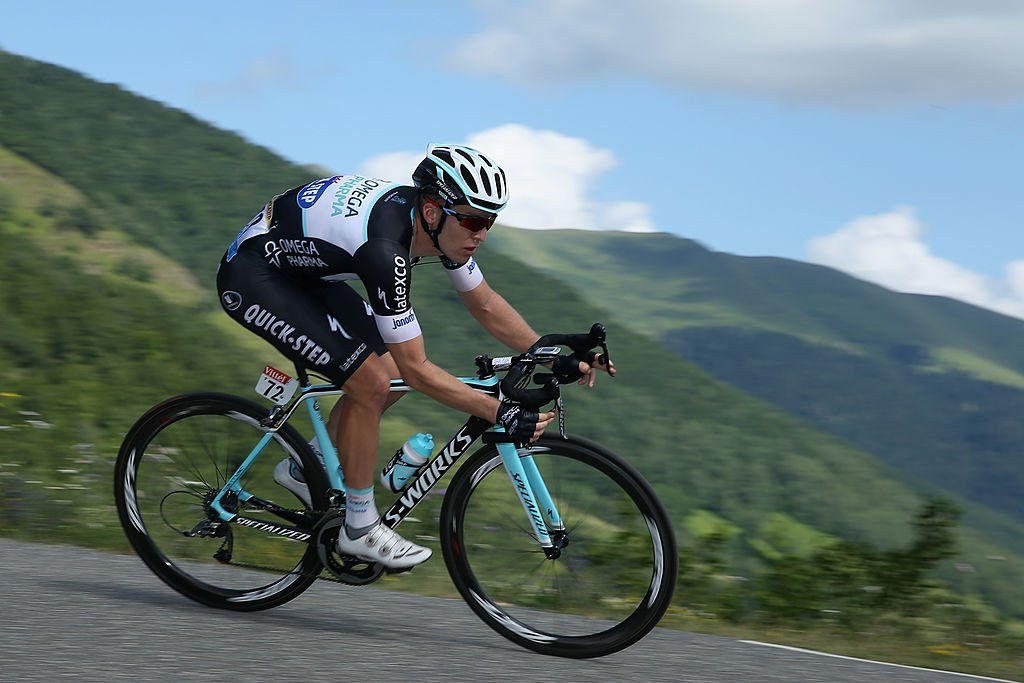 Belgian cyclist Jan Bakelants has issued an apology after making derogatory comments about women in the Tour de Force.

Bakelants, who is married with children, rides for the AG2R-La Mondiale team.

He was questioned last week by Het Laastse Nieuws about sexual abstention during the Tour de France’ three-week ride.

In response, the Belgian rider first spoke about using pornographic images, before jesting about what he’d pack in his suitcase.

“A packet of condoms, for sure. You never know where those podium [hostesses] hang out.”

The Belgian news publication also quoted Bakelants as saying that three weeks without sex wasn’t a problem because “there’s always the podium misses.”

The women Bakelants refers to present the riders with flowers, presents and coloured jerseys at the end of each stage.

Director of the Tour de France, Christian Prudhomme demanded an apology from Bakelants, which he issued on Thursday via Twitter.

My sincerest apologies to all those offended by my words in a so called humouristic itw. My words have been inappropriate.

Speaking to Reuters, Bakelants team said: “We have seen this interview and the answers of Jan Bakelants, who certainly wanted to be humorous, but in the present case it was very bad taste.

“We apologise to the organisers and to those who may have been offended by this remark.”

Podium girls have long been a staple of cycling races, often kissing the winning rider on the cheek, posing for photographs.

Communication between the women and riders is not allowed.

This is not the first time cyclists have come under fire for sexism towards the podium girls.

Two years ago, a Belgian cycling event E3 Harelbeke promoted the race with a poster featuring a woman’s bum about to be grabbed by a cyclist, with the slogan “Who’ll squeeze them in Harelbeke?”