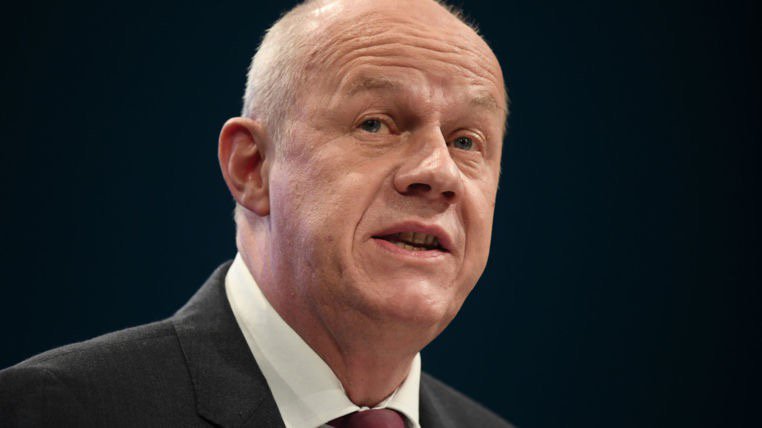 Theresa May has issued an investigation into allegations that her deputy, Damian Green, made inappropriate advances towards a woman in 2015.

Kate Maltby, a young female conservative, said Green had put “a fleeting hand against my knee, so brief it was almost deniable” when they went out for drinks.

Green, the first secretary of state, was referred to the cabinet secretary by Downing Street after Malby alleged in The Times that he had also sent her a suggestive text after she was pictured wearing a corset.

Green, a political ally of Theresa May, claimed that the allegations were  “untrue [and] deeply hurtful”.

Maltby, who is 30 years younger than Green, wrote that hr “offered me career advice and in the same breath made it clear he was sexually interested.”

She said: “It was not acceptable to me at the time and it should not be acceptable behaviour in Westminster in the future.”

The two met for drinks in 2015 to discuss Conservative activism, where Green allegedly told Maltby that his wife was ‘very understanding’ and then she felt the ‘fleeting’ hand against her knee.

Maltby did not contact Green until a year afterwards, claiming she felt ‘angered’ by the incident. Green sent her a text a year later, telling her he ‘admired her in a corset’.

Maltby said: “I doubt you [Green] had any idea of how awkward, embarrassed and professionally compromised you made me feel.

“That’s why for some of us, bracing ourselves for backlash, now feels the time to speak out.”

In a statement denying all allegations, Green said: “I have known Ms Maltby since she contacted me as a board member of Bright Blue, the Conservative thinktank, in 2014, and we have had a drink as friends twice-yearly.

“The text I sent after she appeared in a newspaper article was sent in that spirit – as two friends agreeing to meet for a regular catch-up – and nothing more.

This untrue allegation has come as a complete shock and is deeply hurtful, especially from someone I considered a personal friend.”

A Downing Street spokesperson said that Theresa May had referred the matter to her cabinet secretary to ‘establish the facts’.