0
You have 0 items in your cart
Go To Shopping
Home > News > Current Affairs for Women > “If there is disparity, then everybody should travel first class” | Actor Tim Roth says BBC should raise women’s wages, not drop men’s 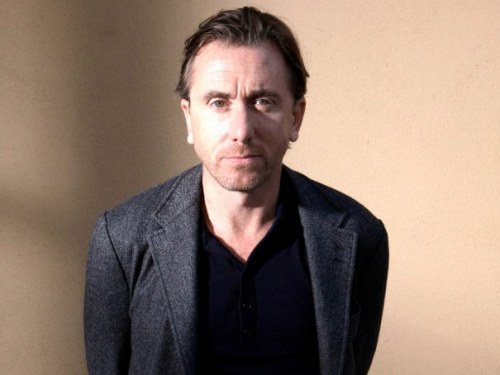 Actor Tim Roth has said that the BBC should raise women’s wages to the level of their male counterparts, rather than dropping men’s wages.

Roth warned the BBC not to drop men’s wages as it could lead to actors looking elsewhere.

The actor’s comments come after top earner’s salaries at the BBC were announced, revealing a large gender pay gap. Only a third of women appeared on the top earner’s list.

Speaking at the launch of his new show, Tin Star, Roth said, “It would be too easy for them [the BBC] to just drop the pay and then say they’ve created parity.”

“You want to watch out with moves like that, from any organisation that does such extraordinary work, that they don’t drop all rates down to the women’s level.”

He continued, “They need to raise everybody’s pay to the men’s level because, if there is a disparity, then everybody should travel first class.”

“The BBC need to sort out that issue or people will just get up and go somewhere else.”

Alison is the Digital Content Editor for WeAreTheCity. She has a BA Honours degree in Journalism and History from the University of Portsmouth. She has previously worked in the marketing sector and in a copywriting role. Alison’s other passions and hobbies include writing, blogging and travelling.
Previous PostBBC gender pay gap: Sir Philip Hampton says female presenters “let it happen”Next PostJob of the week: Sr. Rep, Corporate Actions | Manchester