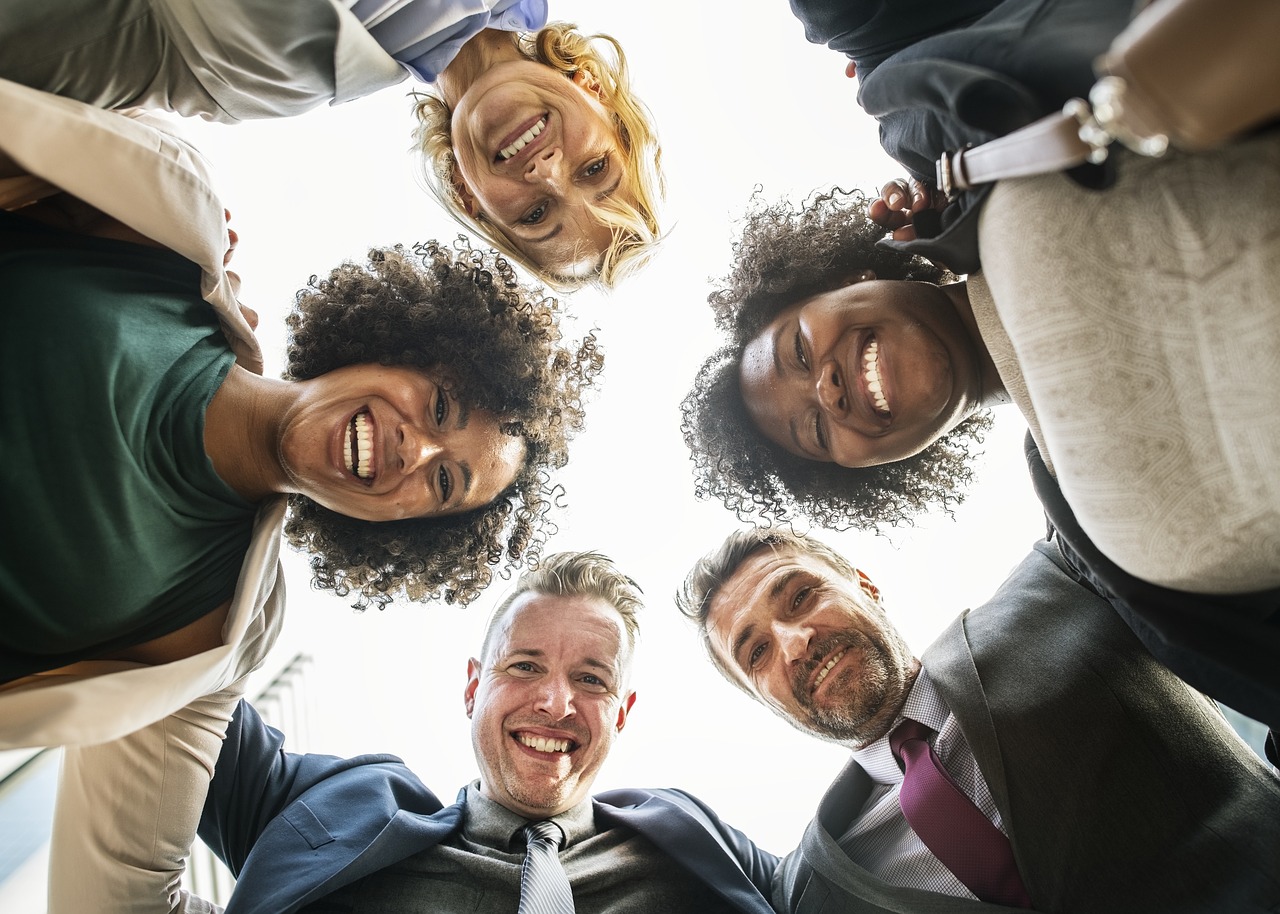 Every company says its goal is to increase the diversity of its workforce.

In this day and age, it’s no longer acceptable to have poor levels of representation within the company – it could impact everything from customer satisfaction to improving financial performance. In fact, even Beyoncé herself reportedly walked out of a brand deal because of a lack of diversity on the pitch team.

But it’s one thing to aim for diversity – ensuring the goals can actually be hit can be difficult to achieve. In fact, research has found that almost half of UK workers feel that their companies have not made any progress on diversity and inclusion goals at all.

In my experience, businesses often make bold proclamations about diversity – but then fail to make any real change, citing a lack of available talent as the main obstacle. But this simply isn’t the case. There’s a wealth of talent available in the tech industry and some companies, such as Freshworks, have significantly improved their representation across all levels. It’s time to turn rhetoric into action.

Research has shown that teams with poor diversity and representation don’t perform as well and contribute less to the bottom line. But employers shouldn’t act just for the sake of appearing to do something – there’s a genuine business case to set diversity targets and commit to achieving them. In fact, McKinsey found that the greater the levels of representation, the higher the likelihood of above-average profitability.

Avoid token gestures that won’t contribute to improved diversity within the workforce. Instead, employers should listen to all their marginalised employees and understand what they need to build a more inclusive and accessible workplace – this could be anything from offering more flexible working hours to putting specific HR policies in place.

Diversify at every level

Businesses often make the mistake of focusing purely on diversity at the highest level – releasing statistics about the make-up of their executive team and committing to an even higher level of representation. But this won’t paint the full picture: instead, widen the scope to examine representation at all levels.

This serves two purposes. Firstly, it gives a full overview of how the company is doing across the board – not just at a senior level, but from entry-level roles right through to the top. This means that a lack of representation for more junior staff is flagged early on. Secondly, this means there’s no room for excuses about a ‘lack of talent’, by ensuring there’s a strong pipeline of qualified candidates at every level.

Ultimately, there’s no real magic solution or formula to suddenly make a business more diverse overnight. In many cases, it’s down to pure decision and determination – and refusal to allow any excuses. See it as a mission, not just a mission statement!

For example, Freshworks made a public Pledge for Equality to increase its female representation in the workforce to mark International Women’s Day last year – aiming to hit a third of its entire workforce. By the end of 2020, we had hit 33%, and our new goal is to now achieve 40% by 2023 – well above average in the tech industry.

Ultimately, the business – and moral – case for driving better diversity within the workplace is undeniable. Once employers start taking significant steps in this direction, the results will quickly speak for themselves.

It sounds simple, but setting a measurable target is often the best way to achieve the goals. It’s very easy to point to flimsy excuses to explain away a lack of diversity but having a firm number to hit keeps the business accountable.

Time and time again, research has shown that more diverse organisations are more successful – it’s now time to make some real change in the workplace.

Why leaders need to understand historical exclusion to make change

How can we create an inclusive work environment for all?