0
You have 0 items in your cart
Go To Shopping
Home > Resources > Diversity Reports > A Report into the Ethnic Diversity of UK Boards
The lack of diversity in the UK Boardroom has not gone unnoticed by the Government, the public or business observers. In December 2014, speaking at a breakfast meeting held by the professional services firm EY, the then Secretary of State for Business, Sir Vince Cable urged UK business to build on its successful drive to increase gender diversity in Board leadership by drawing attention to the absence of minority ethnic leaders in our largest companies. The Chair of Anglo American plc, Sir John Parker, who had been a member of the Davies Review, agreed with Sir Vince Cable that he would build on Lord Davies’ work on gender, to bring business leaders together to respond to the challenge of ethno-cultural diversity. In late 2015, the then-Secretary of State for Business in the new Conservative administration, Rt. Hon. Sajid Javid, affirmed the government’s official support for the initiative and invited Sir John Parker to conduct an official Review.  This work would also complement the investigation, to be led by Baroness Ruby MacGregor-Smith, into the progression of minority ethnic groups in the labour market generally.
The composition of the Review Steering Committee assembled by Sir John Parker is set out in the Report. 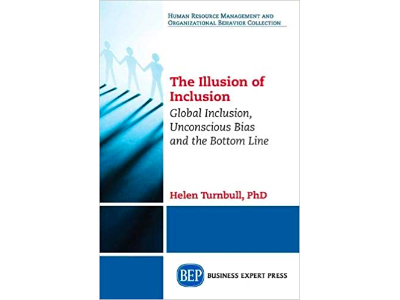