0
You have 0 items in your cart
Go To Shopping
Home > Awards > Diversity Awards > Do you know a pioneering BAME female? Nominations open for The Baton Awards 2018 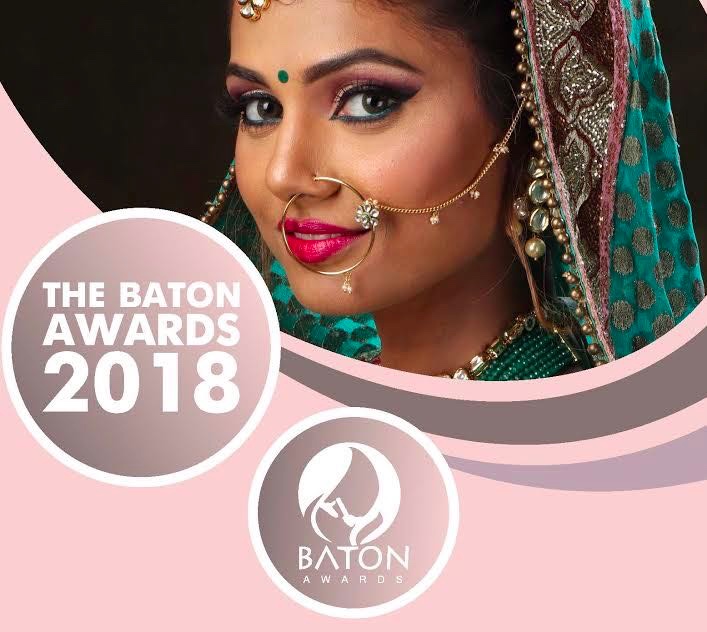 Do you know a pioneering BAME female?

Nominate her today and celebrate BAME women of past, present and future at the inaugural Baton Awards.

2018 is being hailed ‘The Year of The Woman’ and this is the circle of progress that The Baton Awards 2018 is based firmly upon.

The Baton Awards 2018 has been designed not only to inspire young BAME women, by celebrating young pioneers and innovators, but to actively activate change at a grassroots level and create a surge in the myriad of industries that aren’t being accessed by the female BAME community.

Winners will receive their Baton Award 2018, from one of the pioneering predecessors (torchbearers) in the field they have succeeded in and receive ongoing mentoring from their BAME industry pioneer.

Award-winning Sky TV broadcaster Gillian Joseph, is confirmed as the evening’s host. Gillian has covered the Royal wedding of Prince William and Catherine Middleton and the death of Nelson Mandela and has been presented with a Commission for Racial Equality award for her reporting.
Speaking about the awards, Joseph said, “It is my honour to present the inaugural Baton Awards.”
“Honour and horror.”
“Honour because it is vitally important to celebrate women of diverse heritage and the invaluable contribution that they make to society.”
“Horror because I have been invited to fulfil this role as I am now considered to be a pioneer.”
“Not so long ago I was the intern, the green hopeful in the newsroom but now advancing years and experience have placed me firmly in the position of Mentor.”
“It’s a role I actually relish as it is imperative that the baton is passed on, and that is precisely what the awards hope to achieve.”
“Continuing the support and  advice way after the evening’s celebrations have concluded, sets Baton apart from all the other awards ceremonies and provides true meaning behind what promises to be a fantastic event.”
Judges include an array of British BAME Pioneers including former athlete Michelle Moore: who has been featured in The Independent’s 50 Most Influential Women in Sport and won an acclaimed UK Change Maker award in 2015 for her contribution to sport for social change. Also, Dr Shola Mos Shogbamimu is a leader at the Women’s March on London in 2017, a co-organiser of the 21 January Time’s Up protest and Stylist’s Woman of the Week.*
The ceremony will take place in the House of Commons in November 29th and is being hailed as ‘a wonderful moment to recognise genuine and consistent commitment from individuals who are fighting to build a stronger more generous society’ by Lord Dr Hastings of Scarisbrick CBE.
The Baton Awards have been carefully planned to fall on International Human Rights Defenders Day, November 29th, and firmly within the 16 Days of Action Against Domestic Violence.