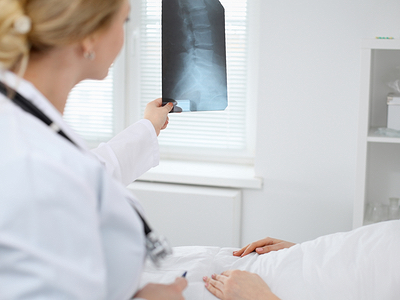 Women suffering from period pain have been advised to see their doctor for signs of endometriosis, amid concerns that GP’s need to be more aware of the disease.

New NHS guidance, the first-ever on endometriosis, says women are waiting seven and a half years on average for a diagnosis.

The disease, which affects one in ten women, can cause some women to become infertile, and others are unable to work.

Endometriosis occurs when tissue that mimics the lining of the womb is found in other parts of the body. This lining can cover the ovaries, fallopian tubes, parts of the stomach and bowel.

Due to the new guidance, doctors must consider endometriosis in women after seeing just one symptom, such as serious period pains that affect daily activities and quality of life.

The guidance also suggests helping to diagnose the condition by using laparascopy or ultrasound.

The National Institute for Health and Care Excellence (NICE) has called for people suffering with endometriosis to be diagnosed quicker, saying that the NHS must ‘listen to women’.

Professor Mark Baker, director of the centre for guidelines at Nice told The Guardian:

“Delayed diagnosis is a significant problem for many women with endometriosis leading them to years of unnecessary distress and suffering,”

He continued: “The condition is difficult to diagnose as symptoms vary and are often unspecific.”

“However, once it has been diagnosed, there are effective treatments available that can ease women’s symptoms.”

“This guideline will help healthcare professionals detect endometriosis early, to close the symptom to diagnosis gap and to ensure more timely treatment.”

Back in March, the All Parliamentary Group on Women’s Health said 40 per cent of  2,600 women surveyed said they had seen a doctor 10 or more times before being diagnosed.

Caroline Overton, chairwoman of the guideline committee and a consultant gynaecologist, spoke about the disease: “There is no cure for endometriosis, so helping affected women manage their symptoms is imperative.”

Taking care of your mental health while working from home 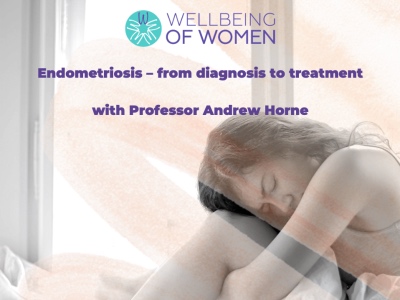