0
You have 0 items in your cart
Go To Shopping
Home > Featuring on WATC > Donald Trump on being president: “I thought it would be easier”

Donald Trump has revealed he thought being president “would be easier” than it is, in an interview marking his first 100 days in office. 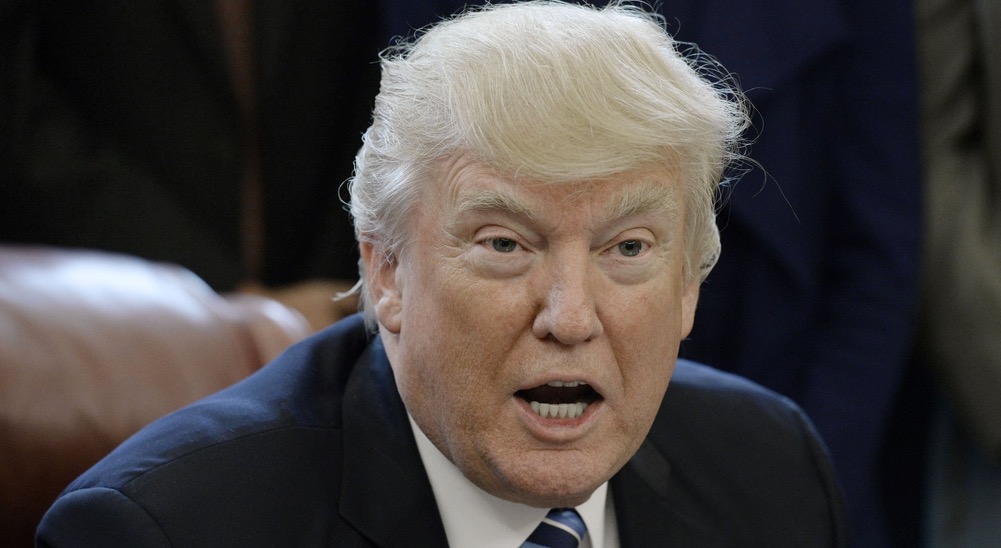 For an exclusive with Reuters, Trump told the publication: “I loved my previous life. I had so many things going,”

“This is more work than in my previous life. I thought it would be easier.”

He went onto explain how much he misses driving, and how he was still adjusting to the limitations on his movements, especially the round-the-clock protection.

“I like to drive. I can’t drive any more,” he said. “You’re really into your own little cocoon, because you have such massive protection that you really can’t go anywhere.”

In the same interview, he commented that a “major, major conflict with North Korea” could be possible, although Trump and his administration would prefer a nonviolent resolution.

Trump claimed to Reuters that there had been a breakthrough with the Chinese government to help apply pressure on Kim since Xi Jinping visited him earlier this month.

“With that being said, he loves China and he loves the people of China. I know he would like to be able to do something, perhaps it’s possible that he can’t.”

Since his inauguration, more than 11,000 women throughout the US have been in touch with Emily’s List, a body that recruits women for political positions, president of the organisation Stephanie Schriock told The Washington Post. She said:

“The thousands of women who have reached out to Emily’s List since the election are a testament to the energy, determination, and resistance we’ve seen from day one of Donald Trump’s presidency,”

Before Trump became president, the organisation had only spoken to just 900 women throughout 2016 who were interested in running Congress or gaining a political seat on school boards and state legislation.

Mr Trump will clock up 100 days in the oval office tomorrow.