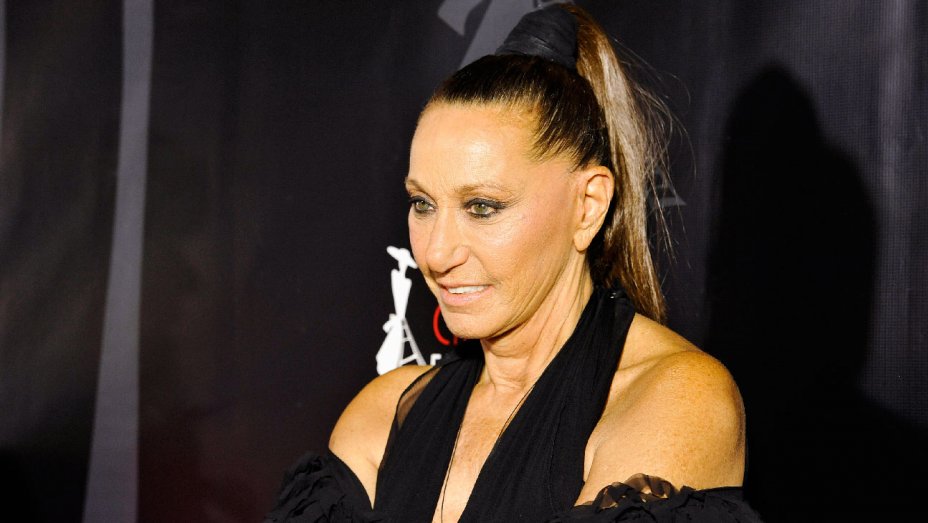 Daily Mail published an article with a clip of Karan, on the red carpet at Sunday’s CinéFashion Film Awards, being asked by a reporter to weigh in on the sexual harassment allegations.

Speaking to the reporter, Karan suggested that how women ‘present themselves’ was partially to blame for Weinstein’s behaviour.

During the interview, the fashion designer called Weinstein and his wife Georgina Chapman ‘wonderful people’, and said the issue wasn’t with Weinstein himself.

“How do we display ourselves? How do we present ourselves as women? What are we asking?” she said.

“Are we asking for it by presenting all the sensuality and sexuality?”

The designer continued, “You look at everything all over the world today, how women are dressing and what they’re asking by just presenting themselves the way they do. What are they asking for? Trouble.”

Donna Karan, is walking a dark street in bra & panties, "asking for it" or just a really bad idea?
This is your ad. ? pic.twitter.com/sVF7sDtvCH

To @dkny How many seventeen year olds have you dressed like they are, in your words, "asking for it "? https://t.co/oYyO9tfFKz pic.twitter.com/Fck0h5m13R

In a statement released Monday, Karan explained that she “made a statement that was not representative of how I feel or what I believe.”

She continued, “My statements were taken out of context and do not represent how I feel about the current situation concerning Harvey Weinstein. I believe that sexual harassment is NOT acceptable and this is an issue that MUST be addressed once and for all regardless of the individual.”

“I am truly sorry to anyone that I offended and everyone that has ever been a victim,” she concluded.

Rose McGowan, one of the victims named in the New York Times exposé called out Karan for her comments in a tweet: “Donna Karan you are a DEPLORABLE Aiding and abetting is a moral crime,” she wrote. “You are scum in a fancy dress.”

Movie stars have slowly released statements condemning Weinstein for the allegations. Whilst some, including Kate Winslet and Jessica Chastain, admitted to knowledge of rumors, others including Jennifer Lawrence said she had no prior knowledge of the claims but was ‘disgusted’ by Weinstein’s behaviour.