0
You have 0 items in your cart
Go To Shopping
Home > Lifestyle > Dating > I earn more than most men, is this a problem? Plenty of you ladies earn substantial salaries in your high-flying careers.

Some of you earn more than most of the general population which also does contain men but time and again you face the problem of going out with someone who earns less than you do. You should not be punished or made to feel uncomfortable about the fact that you have worked very hard to get to where you are. If a guy you are seeing is uncomfortable about your earning power compared to his then you should leave him as it will always be a problem.

A lot of men have now evolved and do not see it as a problem to be in a relationship with a woman that brings home more money than they do. There are some men who are known to target high earners. This was unthinkable, a generation ago but times have changed. It’s a 50/50 split when it comes to men being comfortable with a partner who is the breadwinner.

I personally don’t see it as a problem. I have dated women who earned a higher salary than I did and it was fine. I didn’t take advantage of them, I still tried to make sure that I did my share within my affordability. It’s also not something that I would hide from my friends if the topic was approached. It didn’t curb my ambition and I was very proud to be with someone who was at the top of their field. My girlfriend will occasionally have more money than I do but it doesn’t make me feel emasculated. We look after each other in turn.

You should not be punished or made to feel uncomfortable about the fact that you have worked very hard to get to where you are.

The notion of a higher earning woman intimidating a man who earns less is outdated in my opinion and therefore in answer to the subject heading, No ladies it’s not a problem if you earn more than men or at least it shouldn’t be. Just make sure you don’t end up with a man who takes advantage of you.

Coming next week: “What are men looking for?”

Munir Bello is our resident male dating blogger: ‘Men Uncovered Blog’. Each week he will answer the most common questions posed by women about men. Munir Bello is the Author of The Break Up Recipe, A 5 star rated romantic comedy about break ups and relationships from a mans point of view, available on Amazon as a download or paperback. . Follow Munir on Twitter @munirbello1983 or www.facebook.com/thebreakuprecipe
Previous PostGet Involved: C’mon, let’s glam it up for the guys and girls! wear it pinkNext PostMastering Your Mind – The Value of Values – Part I 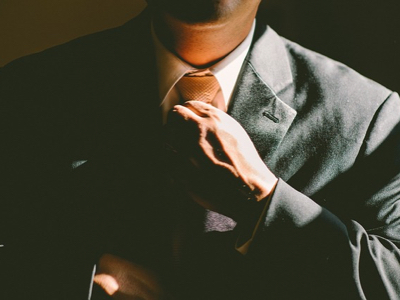 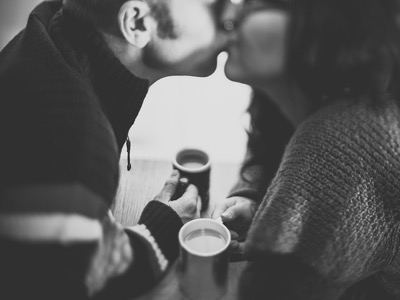 An Invaluable Piece of Dating Advice