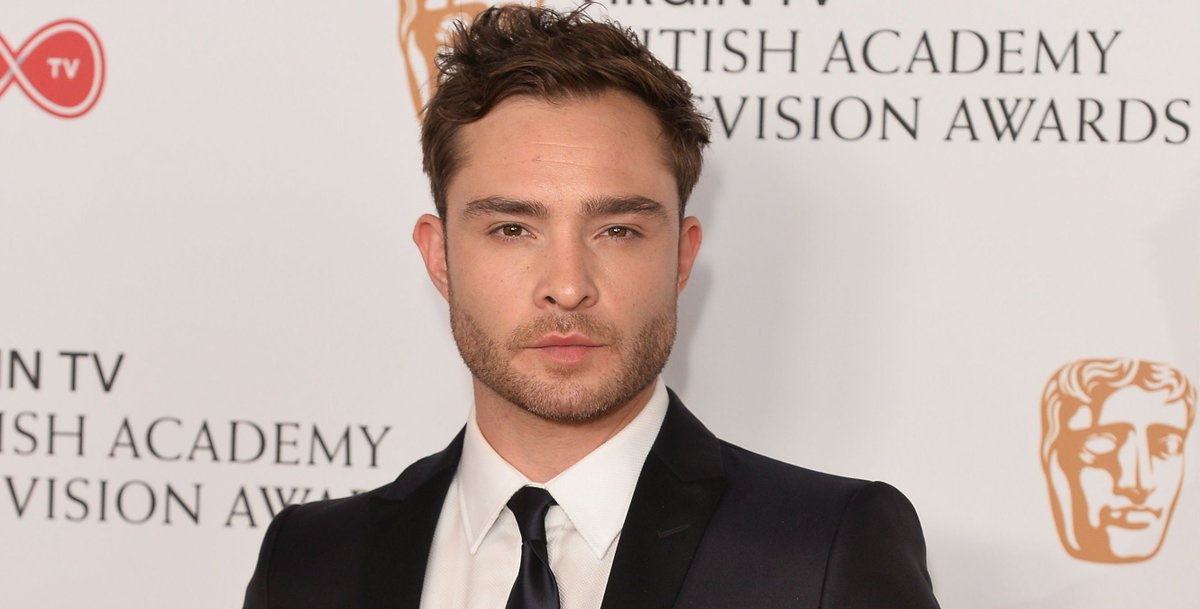 On Monday, actress Kristina Cohen wrote a lengthy Facebook post, admitting that she was raped by Ed Westwick.

Westwick, the 30-year-old British actor, is best known for his role as Chuck Bass on Gossip Girl.

In the post, Kristina shared the details of the alleged incident which took place in Westwick’s apartment.

According to the post, Kristina and her then-boyfriend, a producer – were visiting Ed, a friend of her partner, when he suggested they should “all f***”.

Kristina wanted to leave but her boyfriend didn’t want to make “Ed feel awkward by leaving”.

At some point later, Cohen went to take a nap in the guest bedroom (at Westwick’s suggestion), and woke up to the actor on top of her and  “his fingers entering my body.”

She continues, claiming “he held me down and raped me.”

Cohen’s boyfriend blamed her, saying she was an active participant, and pressured her to tell anyone, as Westwick would ruin her career.

She writes, “And for the longest time, I believed him. I didn’t want to be ‘that girl.'”

Cohen says that her decision to go public now has been an extremely difficult one, but “I hope my coming forward will help others to know that they are not alone, that they are not to blame, and it is not their fault.

Just as the other women and men coming forward have helped me to realize the same.

I hope that my stories and the stories of others help to reset and realign the toxic environments and power imbalances that have created these monsters.”

Previous PostPublic Health England urge more women to attend smear testsNext PostOne in 20 new mums will be “made redundant during pregnancy, while on maternity leave or shortly after returning to work”