Anna Wintour, the British-born editor-in-chief of US Vogue, became a dame on Friday for services to fashion and journalism.

Wintour began her career as editorial assistant at Harper’s & Queen in 1970, and has been the editor-in-chief of American Vogue since 1988. She is also the artistic director of the publishing giant, Conde Nast.

The fashion icon was awarded at Buckingham Palace on Friday, alongside The Times political cartoonist Peter Brookes, who was made a CBE.

She attended the ceremony with her daughter, Bee Shaffer, describing the homecoming of receiving the award in the area she grew up in.

Speaking to the BBC, Wintour said, “Obviously this is a city that I grew up in, a city that I have so much affection and love for. It’s always wonderful to get an award, but this one is extra special,”

Wearing a pink Chanel suit, Wintour thanked the Queen and said “She couldn’t find where to put the brooch,”

“I congratulated her on Prince Philip’s service because obviously that’s so remarkable and such an inspiration to us all.”

The fashion editor also praised the other members of the royal family.  “I think everyone in the United States has such admiration for the British royal family, and with the Duke and Duchess of Cambridge there’s a whole new interest in the younger generation,” she said.

“She has such style and she’s so charming. They seem so real and authentic, which I think is the right way to be today.”

0Shares
Anna WintourDameThe Queen
Previous PostMillennials feel under-appreciated and dissatisfied in their careers, according to independent studyNext PostBrexit, Trump and the rise of populism are hot topics at 2017’s Global Female Leaders Summit 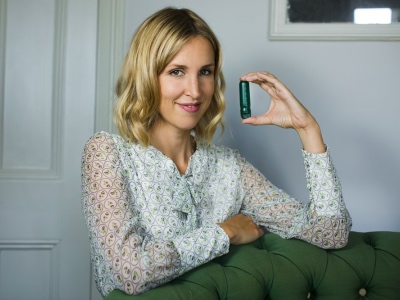 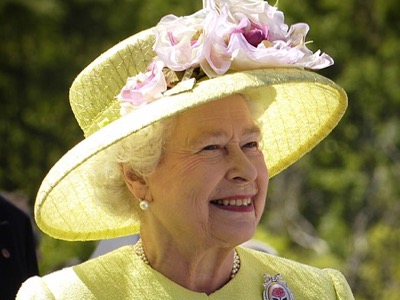 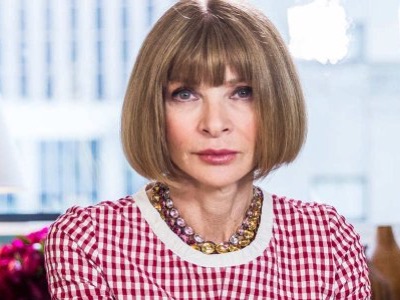 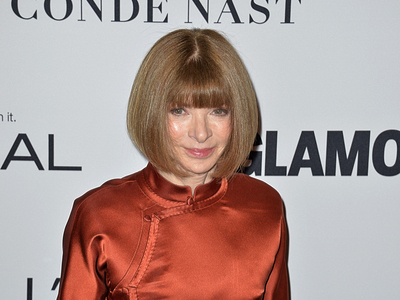