0
You have 0 items in your cart
Go To Shopping
Home > Culture > Film, TV & Music > Emily Ratajkowski: “Why can’t feminists be sex symbols?” 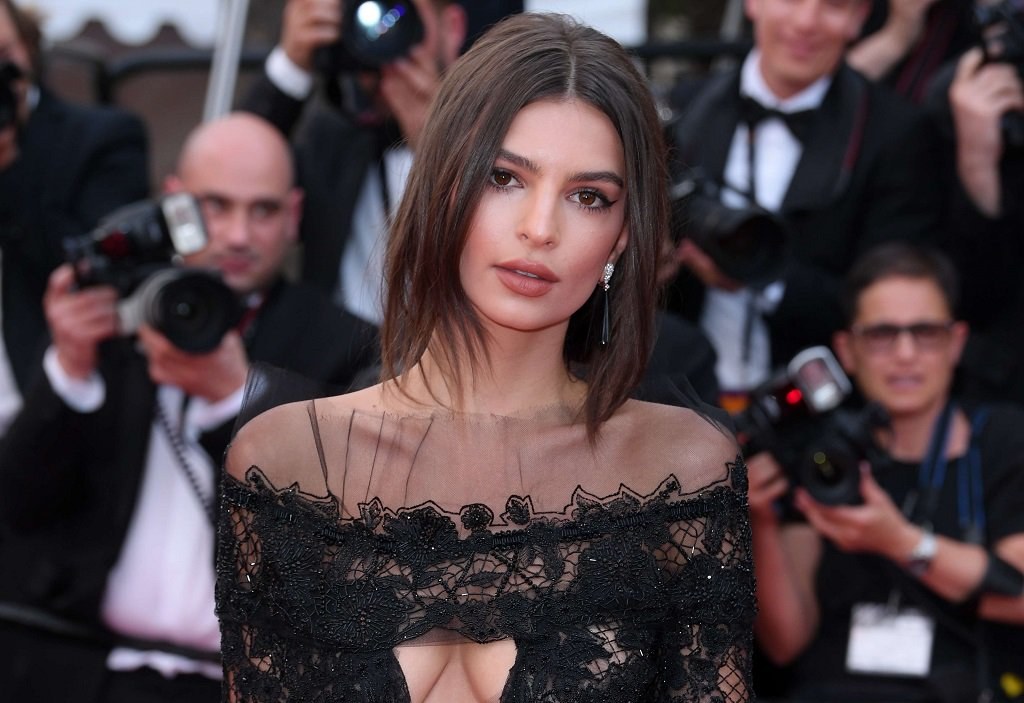 Emily Ratajkowski has opened up about missing out on roles because of her breast size.

Speaking to Harper’s Bazaar, Ratajkowski explained: “There’s this thing that happens to me: ‘Oh, she’s too sexy’.”

“It’s like an anti-woman thing, that people don’t want to work with me because my boobs are too big. What’s wrong with boobs?”

She continued: “They’re a beautiful feminine thing that needs to be celebrated. Like, who cares? They are great big, they are great small. Why should that be an issue?”

Ratajkowski made headlines in 2016 for a photograph she took with Kim Kardashian, standing in a bathroom nude with a black strip edited on to the picture, covering their breasts.

Both received criticism on social media for being overly sexualised.

“However sexual our bodies may be, we need to have the freedom as women to choose when and how we express our sexuality,” the model said.

After posing naked for Harper’s Bazaar US, she said:

“When Lena Dunham takes her clothes off, she gets flak, but it’s also considered brave,” she explained.

“When Justin Bieber takes off his shirt, he’s a grown up. But when a woman who is sexual takes off her top, it plays into something.”

Recently, the Entourage actress told Marie Claire Magazine that there’s always shock when people learn that she has opinions about politics.

“In every profile written about me, there is, ‘She’s so sexual and she’s such a sex symbol,’ paired with, ‘But, wow, she knows about politics'”.

“And that in itself is sexist.”

Last year, Ratajkowski spoke to The New York Times  about being a feminist with a ‘sexy’ image: “It’s incredibly frustrating that society somehow feels that women can’t manage to be political, feminist and a sex symbol.” 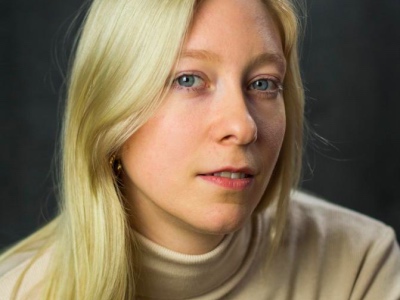 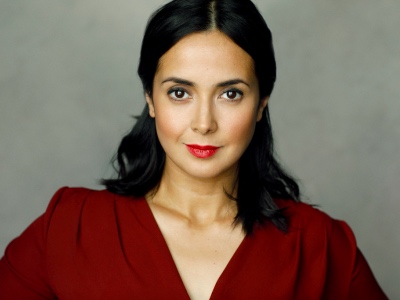 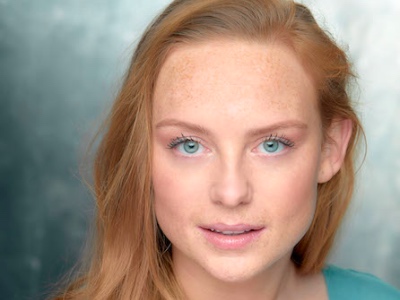