0
You have 0 items in your cart
Go To Shopping
Home > News > Current Affairs for Women > Emma Stone: ‘There’s so much ground still to be broken in terms of equality’ 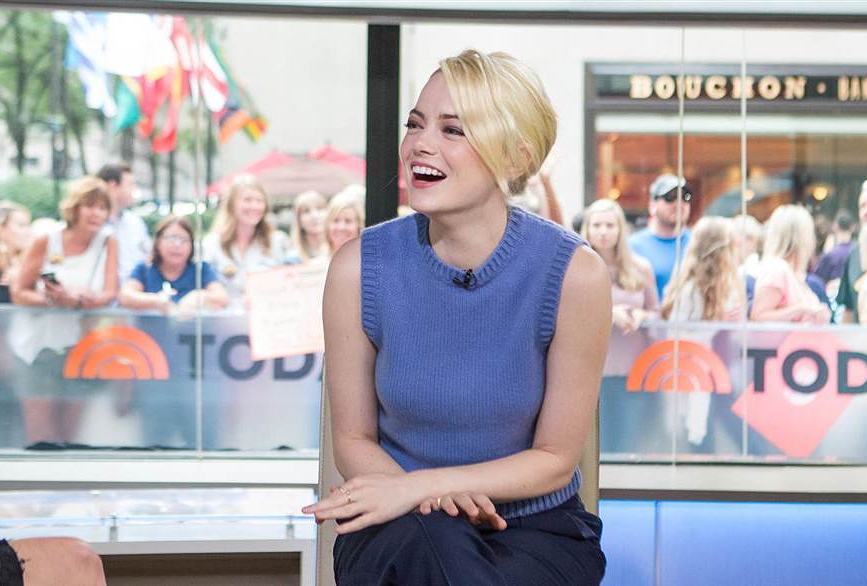 Emma Stone has spoken out about issues of inequality and sexism stating that there is ‘so much more inclusion that needs to be happening’.

Stone spoke with Refinery29 about her new movie Battle of The Sexes, where she portrays Billie Jean King in the 1973 tennis match against Bobby Riggs.

Speaking about the themes of sexism in the film, Stone admits that the movie is ‘dishearteningly relevant to now’.

“The way that some of the male characters speak: It’s rhetoric we’ve heard recently, not just in one on one exchanges but also from our branches of government.”

She continued to describe a scene where Billie Jean King confronts commentator Jack Kramer: “There’s this moment when he says, ‘I love women,’ and Billie Jean says, ‘I know you love women in the kitchen and in the bedroom; it’s when they ask for a little bit more of what you’ve got that you can’t stand.’ ”

“That sentiment can be true to this day, in many different dynamics.”

When asked about women’s issues today, Stone pointed out that only a small amount of onscreen roles go to females.

“The fact that about 30% of roles onscreen are female roles, and only a quarter of those roles are for women over the age of 40, whereas we have male movie stars who really hit their stride over the age of 40?”

“Obviously, there’s so much more inclusion that needs to be happening.”

The Oscar-winning actress praised Billie Jean King for being outspoken about affecting change in the industry:

“I think now people are using their voices to point out inequality, or call out inconsistencies between what someone says and an action being taken.”

There’s so much ground still to be broken in terms of equality for all genders, all races, all sexualities.”

0Shares
Billie Jean KingEmma StoneEqualitysexism
Previous PostMark Sampson sacked as England women’s manager after ‘inappropriate’ behaviourNext PostThis is the biggest mistake you can make on your CV, according to research