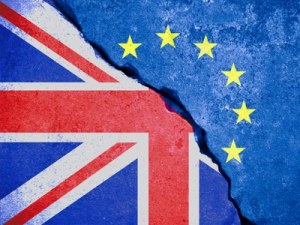 Employers want to see a significant change to certain employment rights, post-Brexit, according to a recent survey.

The survey, conducted by GQ Employment Law found that as Britain prepares to leave the European Union, employers are expressing a demand for significant change in certain areas, such as discrimination law and sick leave.

The survey revealed that 71 per cent of those surveyed would like rules allowing employees on long-term sick to roll over their annual leave to be removed.

Over half would also like requirements to pay employees an amount for overtime during holiday to be reversed.

Speaking about the results of the survey, Paul Quain, Partner at GQ Employment Law said, “The hope is likely to be that Brexit is seen as an opportunity to improve UK employment laws – making them as efficient, but also as fair, as possible to both employers and employees.”

“Whilst in the grand scheme of things employment law is unlikely to be a key area of focus, it will be interesting to see what changes are, in fact, introduced – and how these are received by the UK’s business community.”

“Our survey suggests that employers accept that many of the employment laws in the UK provide a minimum level of rights for employees, so the Government would need to approach reforms with caution.”

Alison is the Digital Content Editor for WeAreTheCity. She has a BA Honours degree in Journalism and History from the University of Portsmouth. She has previously worked in the marketing sector and in a copywriting role. Alison’s other passions and hobbies include writing, blogging and travelling.
Previous PostRomanian tennis captain, Ilie Nastase under investigation after ‘racist’ and ‘sexist’ tiradeNext PostSadiq Khan launches a police unit against online hate crime 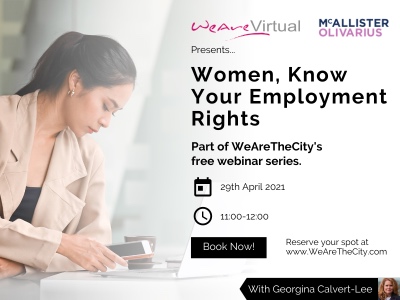