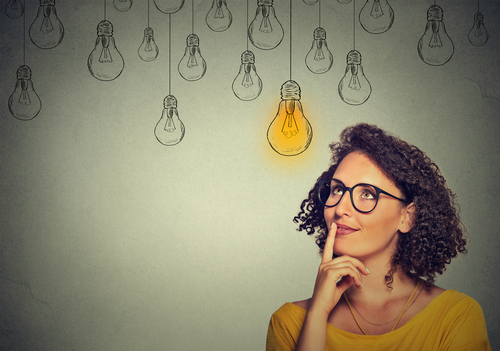 There are likely many silent heroes within your organisation, one’s you haven’t yet met and who don’t occupy the corner office.

These are the self-starters, the risk-takers and the ones who take responsibility for turning an idea into profit. These are ‘intrapreneurs’ – individuals who demonstrate many of the traits of the more well-known entrepreneurs but within larger organisations.

For many reasons, like global economic instability for example, these people have decided to apply their skills in an already established organisation to achieve greatness rather than strike out on their own. Instead of seeing maverick behaviour as a threat, organisations should seek out its advantages. Indeed, there is a rising trend for harnessing intrapreneurship to engage and motivate the millennial workforce, which is quickly moving up the ranks into leadership.

Innovation at every level is core to our strategy at Schneider Electric but as many leaders will recognise, running a business throws its fair share of short term pressures across the path to productivity and return on investment. Find a balance and encourage innovative thinking by removing silos and archaic ways of doing things. Put a hard stop on bureaucracy – this stuff eats intrapreneurs for breakfast. Just because that’s how it’s always been done doesn’t mean it’s the best way to do it today. Some of the successes we’ve implemented include introducing growth teams and restructuring the salesforce.

Throw down the gauntlet and encourage rebellion and free-thinking – but make sure you apply ruthless prioritisation to ensure this time to think encourages productivity rather than merely rocking the boat. At Schneider Electric, we launched our ‘Passenger to Driver’ initiative which encourages employees to take innovation into their own hands. We invest in R&D too, breaking silos down and restructuring the organisation around customers and new growth engines, as well as focusing on growing new segments in our industry, like edge computing. Every year we set aside £1.6bn for innovation and exploration and as a result we released 365 new products to the market in 2016.

Innovation in the workplace isn’t solely tied to products – process plays a large part too.

We often use cross-functional teams on strategic initiatives. It’s important that these teams are diverse on gender, culture and age too. Millennials, for example, bring a much-needed balance to more experienced teams. Leadership is the key to success here. I set stock in LinkedIn founder Reid Hoffman’s transformational idea of encouraging people to ‘jump off a cliff and build the plane on the way day’. This ethos means that you encourage an accepted culture of risk, yet accept that not all ideas will win. This culture also sets a balance – you’re not micro-managing and also not being a ‘helicopter’ leader. Instead, you’re rolling up your sleeves and showing the way forward, using the language of managed risk-taking.

As a leader, it’s within your power to set focus and manage where people are exerting their energy. I encourage the 40-40-20 rule within my team to create space, following this principle time is split like this: 40 per cent with customers, 40 per cent with the team and 20 per cent on yourself. That 20 per cent allows space for growth, development and fresh thinking. By putting the right organisational framework in place, you can stop wasting time on things that aren’t aligned with your overarching strategy and set strategic priorities for the team.

Innovation comes from outside of the organisation too.

Look for opportunities to engage customers and the community in projects to address challenges through new ways of thinking. Our university challenge, Go Green in the City, tasks university teams from around the globe with solving real-world business challenges with sustainable energy solutions. We also foster a healthy sense of competition inside the business too. At Schneider Electric we regularly hold an event dubbed ‘The Olympics’ where teams are challenged to find new ideas to solve existing problems. They are given time to develop the ideas and an area to focus on, these ideas are then judged by a jury with the winners being rewarded and celebrated internally and the best turned into active projects for the business.

Make your methods known inside and outside your organisation. Having a clear vision will help direct this.

It also ensures the people you work with and those who will be your colleagues tomorrow are doing things that add up to the strategic direction. Work with your recruitment team to identify intrapreneur qualities in candidates and be prepared to take risks on hires – hire for attitude, train for skills. There are many ways to encourage an entrepreneurial spirit within your organisation – create forums for sharing and learning, that both your employees, future staff and customers can benefit from. Sales conferences, learning expeditions, webinars and road shows as well as team talks can all help encourage idea-generation and knowledge-sharing.

Being an intrapreneur is about thinking differently, taking risks and collaborating with the wider team to drive the business forward.

Don’t be afraid to try on a little bit of that intrapreneur spirit yourself!

Tanuja joined Schneider Electric in 2015 from BT Global Services, where she served as President, Strategy, Marketing & Transformation responsible for the growth transformation agenda. Prior to BT, Tanuja spent 10 years at Colt Group, in both strategy and operations roles – while at Colt she led the UK/IE Enterprise Business, was MD of Benelux and setup Colt’s Global Business division. Tanuja also led the acquisition of MarketPrizm – a low latency trading infrastructure company and was CEO of the entity driving the expansion into Asia and cross asset classes.

Tanuja’s professional career has also seen her working as Vice President of Strategy at EMC Corp where she led a number of key M&A initiatives and she worked seven years as a Consultant at McKinsey, specialising in technology and sales and marketing effectiveness, both in the United States.

Alison is the Digital Content Editor for WeAreTheCity. She has a BA Honours degree in Journalism and History from the University of Portsmouth. She has previously worked in the marketing sector and in a copywriting role. Alison’s other passions and hobbies include writing, blogging and travelling.
Previous PostStop being so macho in your approach to parental leave (and your women)Next PostInspirational Quotes: Coco Chanel | Fashion Designer

How to boost your career with intrapreneurship 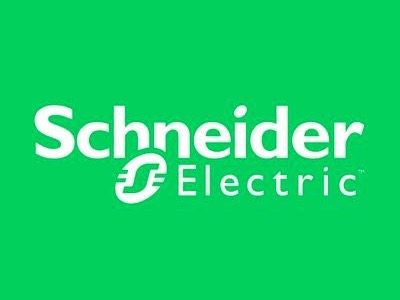 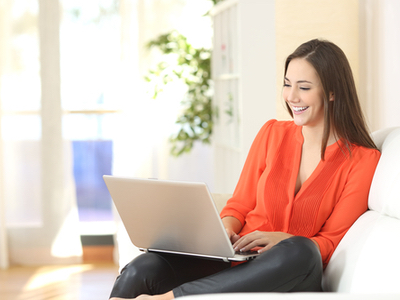 Number of female entrepreneurs has soared in the last decade