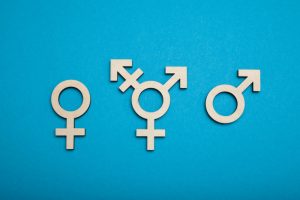 As many corporations enter 2020 with the resolution of becoming a more inclusive and therefore diverse employer, greater attention is being placed on the concept of gender-inclusive language.

The reasoning is simple. Employers are looking to eradicate in-house discrimination and bias, whether intentional or subconscious, in order to attract and retain a greater variety of employees. How a company uses language sets the tone for its employees, hence why it is so important.

Studies have suggested that the positive application of gender-inclusive language has a real and impactful effect on negative behaviours and biases and addresses the root of the problem quickly and effectively. So, as a business leader, how do you begin to implement this positive change?

Start with your job descriptions

In recent years, extensive research into the effects that ‘gendered’ language has on potential applicants has produced some startling results – with some job advertisements actively putting women off applying entirely. It’s no surprise we are faced with a massive gender pay gap and fewer women at board level when many are dissuaded at the very beginning of their job searches.

Interestingly it comes down to the type of language used, and studies have found that more ‘masculine’ words are the biggest deterrent. Words such as “ambition”, “challenging” and “leader” were some of the top words discovered by The Institute of Apprenticeships, who took the pledge to trial gender-inclusive language in order to boost the number of women applying for STEM apprenticeships. In their trial period they found the job advert that experienced a 40 per cent increase in female applicants used “feminine” or “neutral” words such as: “understand”, “co-operative” “honest” and “dependable”.

But where do you start with implementing this? There is of course software that use algorithms to systematically remove bias from job adverts. Textio is one of the more popular choices. In fact, when Australian software giant Atlassian used the software and other complementary policies, they actually saw an 80 per cent increase in the hiring of women over a two-year period.

Additionally, the key to successful application is educating decision makers about which keywords are exclusionary. A simple Google search will reveal a plethora of studies with strong statistics behind which words to use – and what to avoid at all costs. Avoiding the word “aggressive”, for example, which was found to actively put off 44 per cent of women from a role, compared to just one third of men, will help make those job adverts more accessible to all.

Inspiring positive change is generally only effective when the messaging is consistent. As a business you have many areas that could benefit from more gender-inclusive language. First and foremost, take your internal communications – after all, your people are your best ambassadors and how you speak to them will reflect in how they communicate with each other. Internal communications should mirror the brands’ ethos, core visions and values –consistent messages will help all employees to feel comfortable at all stages of their career, whatever their background. At the same time, review the language you are using on your website and your social media accounts. Ensuring this is fair and representative will help encourage positive change.

Gender-inclusive language is not just something that the business has to implement, but it should filter through to the staff as well. When transgender or a non-binary individuals join the business, it can be a challenging time for members of staff who could accidentally misgender the individual and cause offence or discomfort to the person.

The best way to approach this is to provide extensive training around the use of pronouns. Education really is key to creating a team of allies and a safe environment for all. Business leaders should encourage their employees to use the person’s name until they refer to themselves, or alternatively ask what they would prefer. The key here is to not make an assumption from the offset.

The increasing use of gender-neutral language

Gender-neutral language is becoming a vital element of business, and it’s no surprise. Interestingly there are many languages such as Chinese and Persian that naturally don’t assign nouns or gender – so is there even a need to in business language? Increasingly too, business leaders are learning that the risks of causing offence simply aren’t worth it.

Many companies are spearheading the movement. In 2019, EasyJet swapped out its traditional formal greeting of: “hello ladies and gentlemen” to “welcome everyone”. They have stated that they are a company that champions culture and inclusivity and encourage others to move to a gender-neutral format to remove any potential discrimination.

It’s not just businesses that are championing the cause either, in fact 59 per cent of the younger generation are vocal advocates for additional options besides ‘male’ or ‘female’ on official forms. Considering the younger generation represent our leaders of the future, we are likely to see even more application of best practice going forward.

Overall, people of all walks of life can benefit from this change. The use of non-gender-inclusive language traditionally has led some women to doubt their suitability for roles they are more than capable of excelling in. Moving towards a system of non-binary language will benefit everyone and allow for a more considerate and inclusive workplace environment. 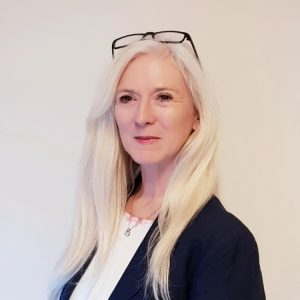 Deborah is Director of the UK arm of Audeliss Executive Search. She trained as an Accountant with one of the Big Four before joining the recruitment sector working with two FTSE groups, setting up successful finance and treasury divisions and transforming those into market leading business areas.

Deborah entered the executive search space in 2006 and continued with her specialism in finance and treasury as well as pharmaceuticals and aerospace sector specialisation. She also has a wealth of experience in executive coaching for senior management. Deborah has a passion for diversity and fairness. 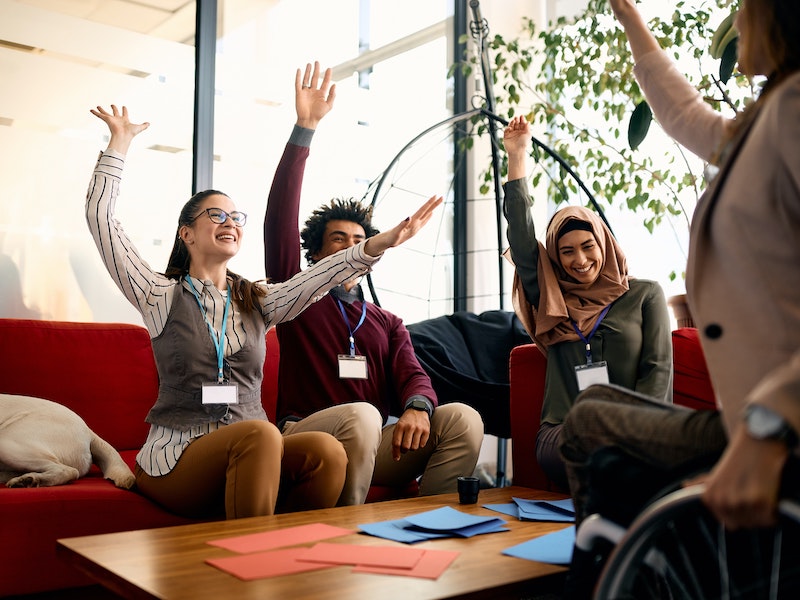