For the first time in 24 years England will host the 2017 ICC women’s cricket world cup, according to the ECB’s head of women’s cricket this is a great chance to create an ‘’on going legacy for girls and women’s in this country’’.

This is a massive opportunity to create an on going legacy for the females of England, not just to play but to be fans and volunteers and maybe to go on and work in the game.

Women’s cricket chief Clare Connor, who made her first England one day international debut in 1995, hopes England can replicate the success of the recent women’s football world cup and insists there is a huge momentum around women’s sport in this country right now. “The women’s sport movement is quite a collective thing (in this country). What I think is really healthy is that we share ideas and we share thinking, so we’re all working together to take women’s sport forward and there’s great government support for that. The chance to represent England at home World Cup is an added incentive for top players in the country.”

Clare Connor tells Sky Sports: “We’re really lucky we have got that opportunity. It is huge for us as an organization and huge for women’s cricket and women’s sport. We’ve already had some very healthy discussions about what we want to achieve and what success (as a host nation) could look like’’.

Derek Brewer, the chief executive at the MCC, has already said that his aspiration is to make sure Lord’s is full for the final and obviously England would want to be part of that final. 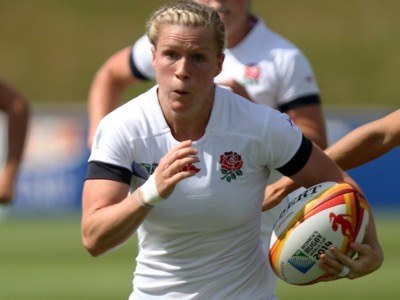 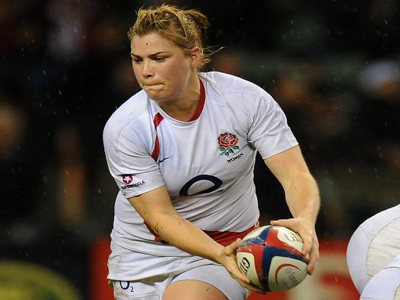 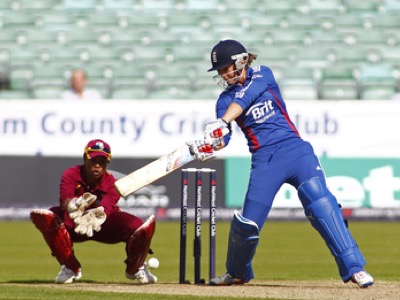