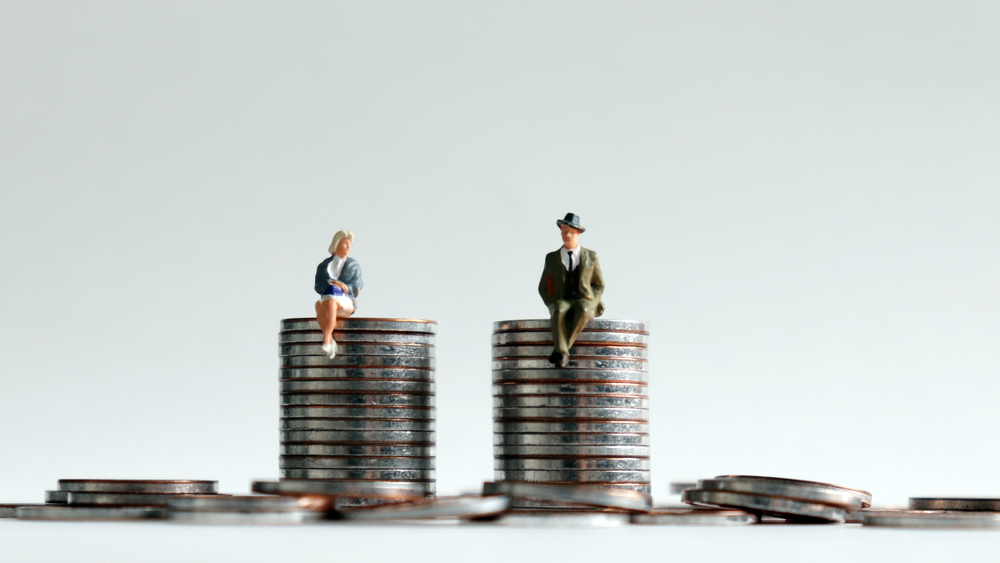 Despite decades of progress towards workplace equality, the gender pay gap remains an ongoing issue.

We all know by now that there are numerous benefits to having a diverse workforce and promoting women in leadership. The main issue is no longer explaining why the pay gap needs to be closed, but how quickly it needs to be closed.

This year, Equal Pay Day falls on 20th November, just two days later than in 2021, and still 41 days before the end of the year.  While it’s no revelation that the gender pay gap is closing too slowly, the day puts this disparity into stark focus.

Agata Nowakowska, AVP EMEA at Skillsoft, explains: “The economic crisis has weighed heavily on working women, with research showing the disproportionate impact of job losses and financial strain. It’s disappointing to see this reflected in this year’s gender pay gap figures – decreasing a minimal 0.6% from 2021.”

This week, the Autumn Budget has confirmed that the UK has moved into recession, with the Women’s Budget Group warning that the gender pay gap will rise if the Tory government “pursue austerity 2.0”.

With this in mind, Nowakowska urges that “now is the time for action” when it comes to propelling gender equality initiatives. “However, talks of the government’s move to “cut the red tape”, scrapping gender pay gap reporting for businesses with under 500 employees, risks further turning back the clock for women at work,” she warns.

In addition, there’s been a significant fall in employers providing gender pay data in the last few years. Across the board, DEI initiatives seem to have taken a back seat, jeopardising the employment gains of the previous decades.

“To help close the gender pay gap within their organisation, employers should address and review flexible work policies, evaluate unconscious bias and facilitate professional development. Considering what women want and need from the workplace is also key to retention. Above all, eliminating inequality in the workplace hinges on accountability and concerted effort – now is not the time to sit idle on equality goals.”

Agata Nowakowska is Area Vice President EMEA at Skillsoft, where she leads the field operations, to include enterprise and small & mid-market, as well as channel sales/strategic alliances across Europe, Middle East and Africa.

Previous PostSupporting men to bring their authentic selves to workNext Post31/01/2023: WeAreVirtual: Be a SuperStar Communicator: Be Connected, Be Confident, Make an Impact | Susan Heaton-Wright

International Day of the Girl: Breaking down the barriers