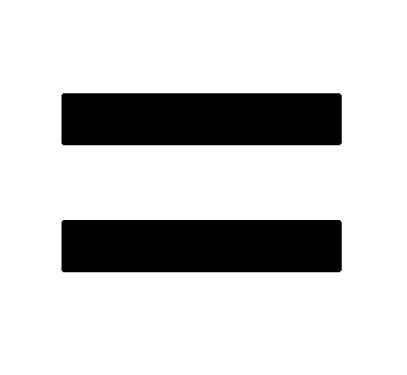 A number of BBC staff have worn an ‘equal pay’ t-shirt to champion gender equality and raise awareness of the gender pay gap.

Anita Anand, who has been an active campaigner for fairer pay since the BBC’s gender pay gap was revealed, tweeted, “It is fair and it is a legal requirement. Equal pay for equal work. This applies to all employers and all women. #EqualPayDay #BBCWomen.”

News presenter Mishal Husain also tweeted, “Closing the gender pay gap is about equality. It should matter to everyone.”

BBC Woman’s Hour presenter Jane Garvey tweeted, “It’s #equalpayday for you and all #BBCwomen wherever they are.”

Equal Pay Day marks the day that women will work for free because on average they earn less than men. The day is calculated using the mean full time gender pay gap, which currently stands at 14.1 per cent.

It was recently reported that the BBC’s director-general, Tony Hall has hinted to cutting the salaries of its ‘overpaid’ male talent.

Hall attended a meeting with Parliament’s Digital, Culture, Media and Sport Committee, alongside BBC chairman David Clementi. At the meeting, Hall claimed that work to close the gender pay gap was “already under way.”

Hall also promised that BBC wages would “look very different” next year, and promised that sorting the pay gap was his “personal priority.”

He also reiterated the BBC’s commitment to close the pay gap by 2020, hinting that this could be achieved by reducing the salary of some of the male stars.

Hall said, “We have tight budgets, and we want to make sure we do what is right.”

“But also, we’ve got to recognise that we have limited funds to deal with these issues.”

Alison is the Digital Content Editor for WeAreTheCity. She has a BA Honours degree in Journalism and History from the University of Portsmouth. She has previously worked in the marketing sector and in a copywriting role. Alison’s other passions and hobbies include writing, blogging and travelling.
Previous Post#EqualPayDay: Pay comparison platform offers free lifetime subscriptionNext Post#EqualPayDay: BBC equal pay row could trigger avalanche of claims