0
You have 0 items in your cart
Go To Shopping
Home > News > Current Affairs for Women > Estonia elects its first female president, Kersti Kaljulaid

Estonia has elected Kersti Kaljulaid as president, the first female to hold the position.

Kaljulaid, 46, won the election with 81 votes, with 20 members absent or abstaining from the vote.

Leaving her previous role as a European Union accountant, Kaljulaid will take over from her predecessor, President Toomas Hendrik Ilves, who is due to step down next week after a ten year stint in office.

The Estonian election was not without controversy and the decision to elect Kaljulaid followed two fail votes and a number of heated debates. Kaljulaid was the only candidate put forward for the presidential elections.

Previous elections held in September were unsuccessful when all six of the proposed candidates failed to gain the majority vote of 68 needed to win an election.

Kaljulaid will become the first woman to serve as president of Estonia since the country declared independence in 1918. She is also the youngest person to serve in the role.

In a public letter released last week, Kaljulaid said, “I want to listen to the people who live in different corners [of Estonia], and are disappointed in political parties and political and public affairs in general.”

“The president will not be able to provide a solution to every issue in Estonia, but to be able to recognise, understand and communicate the problem is already a huge step toward a solution.”

“This can be done and the president needs to do this, responsibly and impartially.”

Alison is the Digital Content Editor for WeAreTheCity. She has a BA Honours degree in Journalism and History from the University of Portsmouth. She has previously worked in the marketing sector and in a copywriting role. Alison’s other passions and hobbies include writing, blogging and travelling.
Previous PostTake part in EPAA’s Administrative Professionals Workplace Bullying SurveyNext PostGirls believe they are judged on beauty not brains 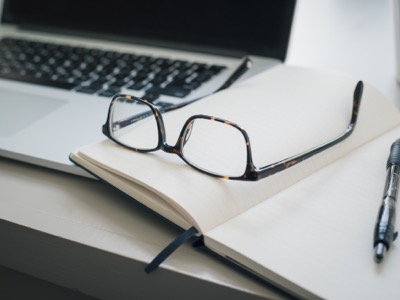 Rejecting the ‘she-cession’: Estonia’s work-life equation has been balanced since the 90s