The European Court has today ruled that journeys made between an employee’s first and last engagements of the day should constitute as working time, if they have no fixed office.

In a case involving Tyco Integrated Fire & Security Corporation, the court ruled that excluding this time would not protect the health and safety of the workers, as set out in the European Union’s directive.

The ruling could affect a number of companies and employees in the UK alike – especially those in the caring, sales, and delivery sectors.

Chris Tutton, from Irwin Mitchell solicitors, said, “People may now be working an additional 10 hours a week once you take into account their travel time, and that may mean employers are falling below the national minimum wage level when you look at the hourly rate that staff are paid.”

The ruling came to light in a case involving Tyco Integrated Fire & Security Corporation. Technicians working for the company were required to install and maintain equipment in off-site, customer locations. This work was previously included within the employee’s worktime – including driving to the location.

However, Tyco then closed all their regional offices, based their technicians from home and claimed that their working time only began once they had reached their first customer, and ended when they left their last customer.

The court ruling concluded that, “The fact that the workers begin and finish the journeys at their homes stems directly from the decision of their employer to abolish the regional offices and not from the desire of the workers themselves.”

“Requiring them to bear the burden of their employer’s choice would be contrary to the objective of protecting the safety and health of workers pursued by the directive, which includes the necessity of guaranteeing workers a minimum rest period.”

The directive ensures that all countries within the European Union have to guarantee that working week must not exceed 48 hours; there must be a rest break for those working over 6 hours; and employees must get at least 4 weeks per year of paid annual, amongst others.

Alison is the Digital Content Editor for WeAreTheCity. She has a BA Honours degree in Journalism and History from the University of Portsmouth. She has previously worked in the marketing sector and in a copywriting role. Alison’s other passions and hobbies include writing, blogging and travelling.
Previous PostRachel Wegh – Wildlife & Environmental PhotographerNext PostCalls for business to take action as UK workforce hit by childcare costs 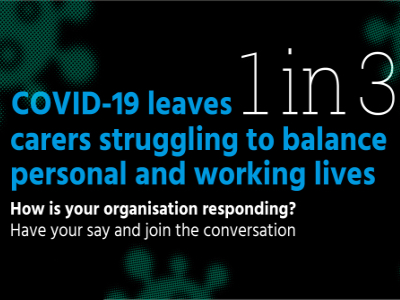 How is your organisation responding to Coronavirus challenges? Have your say and join the conversation 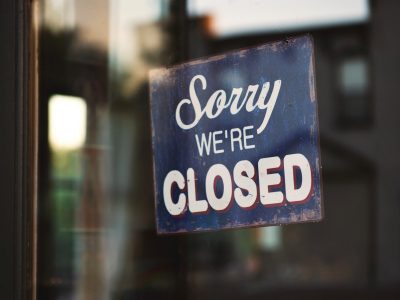 Why employers shouldn’t hold back on hiring working mums