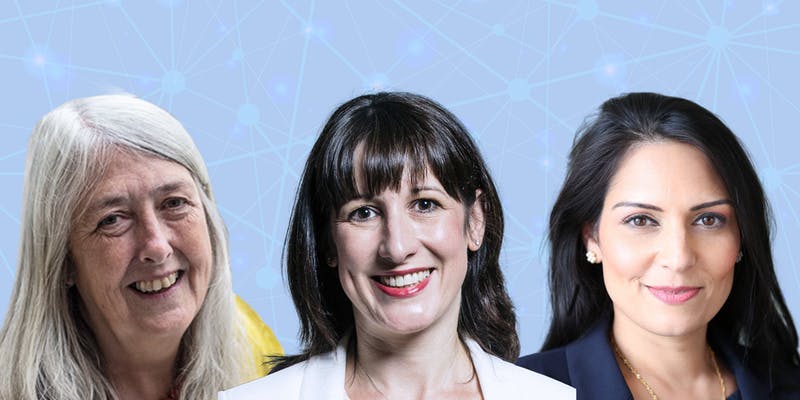 Britain has had two female heads of government and women make up a third of the total number in the House of Commons, a number that has been

Britain has had two female heads of government and women make up a third of the total number in the House of Commons, a number that has been steadily rising with each election.

Women, some say, will soon have equal political power in the UK. But many would beg to disagree. Britain sits 39th in the world rankings for the proportion of women sitting in the national legislature, and it was not until 2016 that the total number of women ever elected to the Commons surpassed the number of male MPs in a single parliament.

Women MPs have passionately fought for and won many of the gains we take for granted today – equal pay, better childcare provision and child benefit. But the fight for laws that benefit women has often been made in the face of fierce opposition from male MPs. And today, women parliamentarians face a new challenge – increasing levels of abuse and threats of violence on social media. Labour MP Diane Abbott, the first black woman elected to parliament, receives so many racist and misogynistic threats every day that her office sends them in weekly batches to the police. This revolution, many women say, is far from finished.

On September 26 the MPs Rachel Reeves and Priti Patel join celebrated classicist and broadcaster Mary Beard on the Intelligence Squared stage to discuss how women negotiate political power in what remains in many ways a man’s world. Reeves will talk about some of the pioneers who feature in her acclaimed book Women in Westminster, including Eleanor Rathbone, Barbara Castle, Harriet Harman and Tessa Jowell, who all battled for change despite the sometimes misogynistic atmosphere in the House of Commons. Nancy Astor, the first sitting woman MP, was physically obstructed by some male MPs from taking her seat on the green benches, while Shirley Williams used to have her rear routinely pinched by male colleagues in the division lobby.

Our speakers will also discuss the very nature of power and how even women often conceive it as male. As lifelong feminist Beard acknowledges, ‘What do even I see when I shut my eyes and try to imagine a prime minister? Answer: a white man in a suit.’ When, our speakers will ask, will there be a female prime minister of colour? Or a woman chancellor of the exchequer, a job Reeves has said she aspires to? When and how will the revolution be finally won?