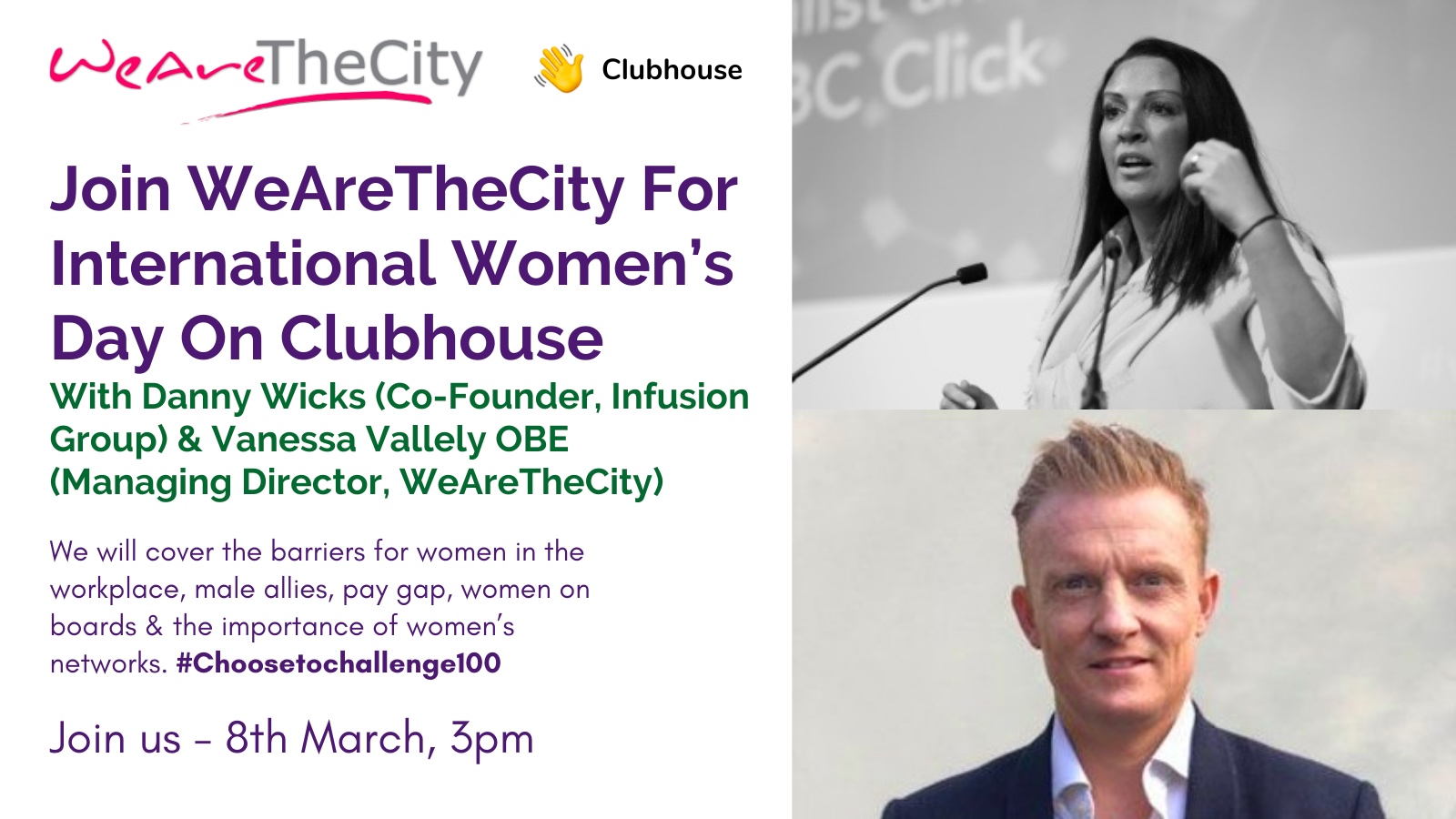 We will cover the barriers for women in the workplace, male allies, pay gap, women on boards & the importance of women’s networks. #choosetochallenge 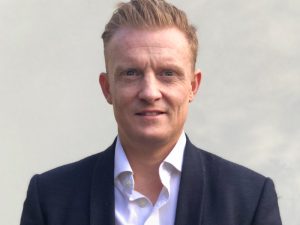 Danny spent the vast majority of his career as a mergers & acquisitions and business restructuring specialist.

He is a qualified Executive Coach and with his tenacious approach he specialises in guiding leaders at pace through the strategic change of their business.

Danny has a passion to get the best out of people and enable them to reach their own personal and professional goals. 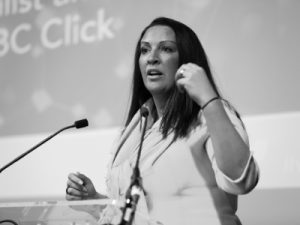