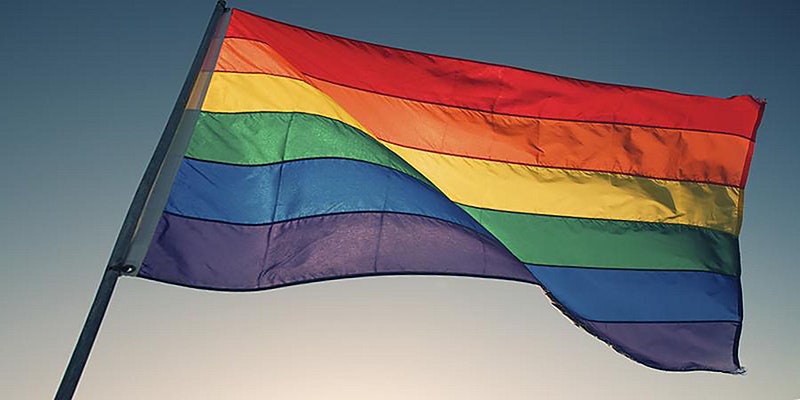 From the 1969 Stonewall Riots to Lesbian & Gays Support the Miners Group: a history or revolt,

From the 1969 Stonewall Riots to Lesbian & Gays Support the Miners Group: a history or revolt, defiance and solidarity.

The Stonewall Riots, also called the Stonewall Uprising, began in the early hours of 28 June 1969 when New York City police raided the Stonewall Inn, a gay club located in Greenwich Village in New York City. The raid sparked a riot among customers and residents as police hauled employees and customers out of the bar, leading to six days of protests and violent clashes with law enforcement outside the bar on Christopher Street in Greenwich Village. The Stonewall Riots served as a catalyst for the gay rights movement in the United States and around the world.

The London Lesbians and Gays Support the Miners (LGSM) group was formed in July 1984, four months into the year-long miners’ strike of 1984-5. Founding members Mike Jackson and Mark Ashton had organised a bucket collection to support the striking miners on the June 1984 London Pride march and decided that more needed to be done to raise awareness of the miners’ cause in the London lesbian and gay community. Eleven people attended that first meeting and over sixty people were involved in LGSM by the end of the strike in March 1985. LGSM groups were also formed in ten other towns and cities across the UK, among them Manchester, Brighton, Southampton and Lothian. A Dublin LGSM group was also formed. The LGSM story is told in the 2014 film Pride, and the group reformed in October 2014 to respond to the new wave of interest in this story.

Come and hear stories about this incredible history of activism, defiance and solidarity.