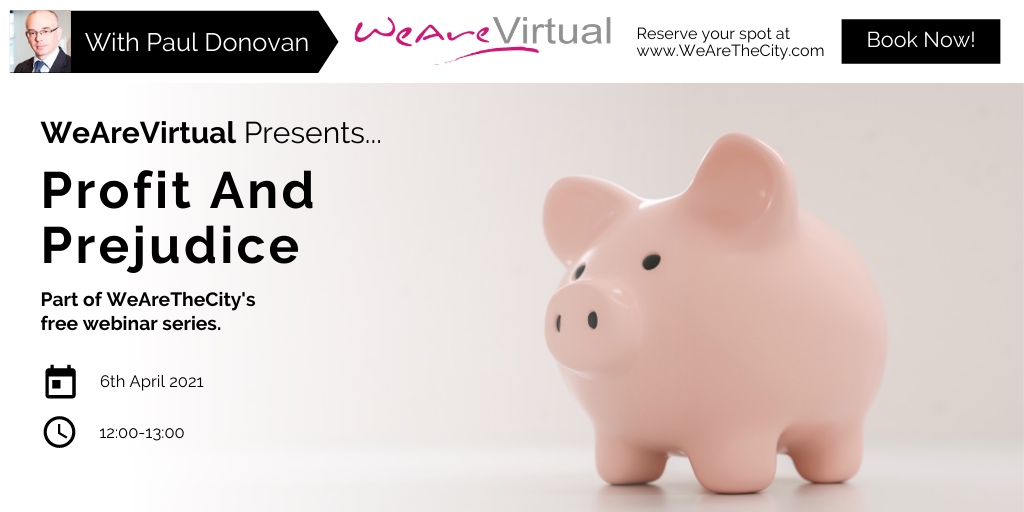 The session will discuss the relationship between economic success and prejudice in labour markets. Covering the damage that prejudice can do for firms

The session will discuss the relationship between economic success and prejudice in labour markets.

Covering the damage that prejudice can do for firms and the economy – including racism, sexism and homophobia and the connections between capitalism, behavioural psychology and society to show how conscious and unconscious bias can negatively affect us all.

It is not the new and innovative technology that will matter in the next decade, but what we do with it. Using technology properly, with diverse decision making, is the difference between success and failure in a changing world. This will require putting the right person in the right job at the right time. Prejudice stops that happening. 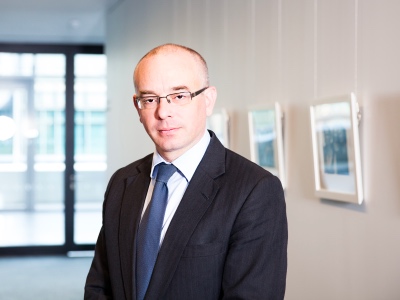 Paul the Chief Economist of UBS Global Wealth Management. He is a member of the Global Investment Committee, and (despite being told to stop studying art at the age of twelve) sits on the UBS Art Board. He is a UBS Opinion Leader, and a member of UBS Pride. He participates in the UBS Nobel Perspectives program and is a supporter of the UBS Women in Economics program.