Miriam Gonzalez, wife of Nick Clegg offers advice about how to gain more self confidence. She says, ” my answer is if you don’t have it, fake it.” And adds “Women have been faking lots of things during history, no? So if you’re going to fake something, fake self confidence”

Ever faked an orgasm? Then you can fake confidence!

As I was saying when I was so rudely interrupted… I am typing this standing up after a back operation and confining as the convalescence is, it’s given me time to reflect.

On where women are in the business world today and where we should be. Happy to know that around 15% of us are now on FTSE boards but of course we need more. And that’s the problem because many women are not confident about putting themselves forward.

You see there is no glass ceiling. There never has been, only a dearth of women who know they can do a job but lack confidence to put themselves forward. And male dominance is a fiercesome factor.

We are hard wired to be modest and it’s in our DNA to be self denigrating. Tell a man he looks smart and he will simply thank you. Compliment a woman on her outfit and she will say “This old thing? I’ve had it for …years …etc”   My daughter says this is because we don’t want to be seen as big headed. I say rubbish, it shows a lack of confidence. And besides you are saying to the person who admired your dress that they have no taste because it was so old, bought at Oxfam for a tenner etc.

I wish I could say I was immune from this but despite crusading for ages against womens’ self-denigrating I am caught in the same net. Someone told me she thought I had lost weight. Did I say ‘thank you’? I said, ‘It’s thanks to Spanx’. And I wasn’t wearing them!

I truly believe that if we had more women in leading positions in all areas but especially business and politics, UK PLC would be in far better shape. And don’t take my word for it. Dr Ruth Seeley of Cranfield Management College who was a speaker at one of my network lunches said it would take only 150 women to turn Britain’s business around. Well hell, I could supply those from my network alone!

You see there is no glass ceiling. There never has been, only a dearth of women who know they can do a job but lack confidence to put themselves forward. And male dominance is a fiercesome factor.

One of my friends celebrated being promoted to be the very first woman assistant editor of a top-selling national daily newspaper. At the morning news conference this woman, with a great deal of confidence normally, and faced with a wall of men who disapproved of her existence, didn’t open her mouth for months. She preferred giving her ideas straight to the editor and most of them were prominent in the paper. Today she rails against her younger self and hopes today’s young women would react differently.

I’m unsure if her hopes are realised ….

You never hear a man asking whether he can have it all do you? But I hear you cry, women have different aspects to contend with. Biological clock, children, reliable child care, coping with home and business, social duties …that’s only from the top of my head.

So yes we are different and that’s why business life has to be different. Flexi times, home working, conference calling are all being used proving that work can be done efficiently, on time and on budget. What is the point of 12-14 hour days when exhausted people are going through the motions? Remember that musical, ‘How to succeed in business without really trying’? The office boy trying to get on the corporate ladder bought a suit with two jackets, one of which he left overnight draped over his chair. He created the perception of always being on the job. And perception is a great trick of the trade but one which defeats its purpose for it shows the boss this employee likes long hours and obviously this will be used to his detriment.

So I ask again, have you ever faked an orgasm and if you did, you can surely act more confident than you are… 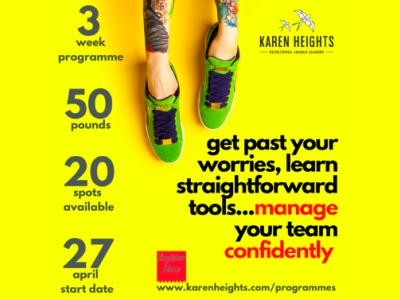 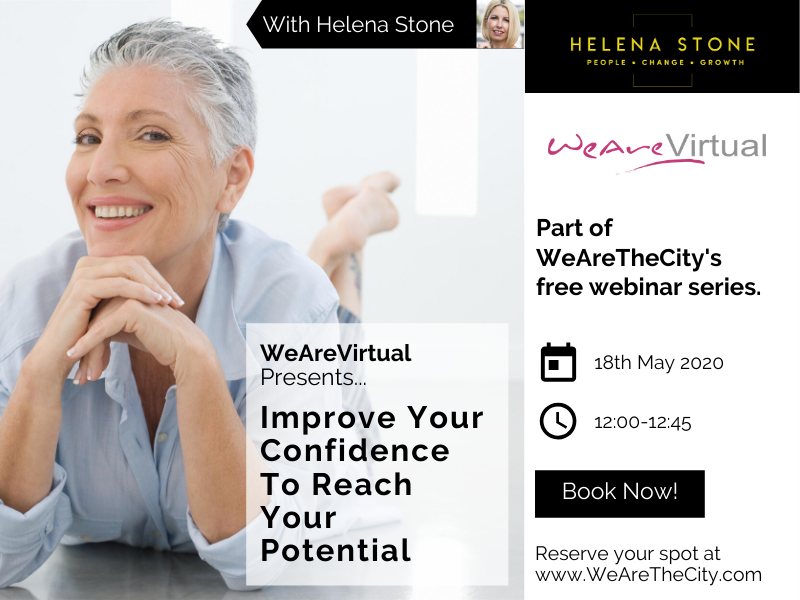 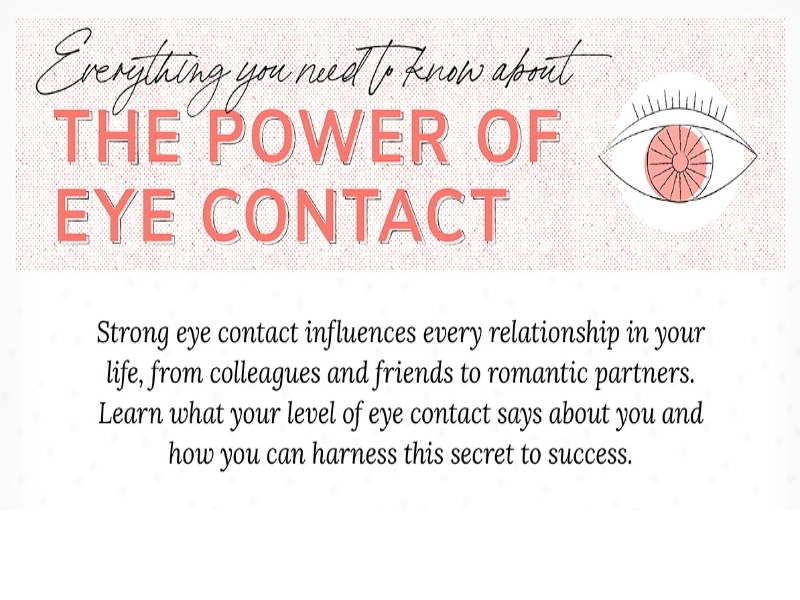