Taking place in Davos, Switzerland, from 17-21 January the event marks the 47th meeting of leaders in government, civil society and business from around the world.

After much criticism last year, about the lack of women represented at the event, the WEF claims to have ensured that 90% of its panels this year will include at least one woman.

Mlambo-Ngcuka aims to use her visit to strengthen alliances to drive women’s economic empowerment and call for active engagement and leadership of business in fulfilling the Sustainable Development Goals and advancing gender equality and women’s empowerment.

Tomorrow the Executive Director will contribute to a debate, hosted by HeForShe IMPACT Corporate Champion Unilever, about how social norms and stereotypes are impeding gender equality in the workplace.

She will also take part in a panel to discuss a report from the UN Foundation and BNY Mellon called “Return on Equality”. The report reveals how achieving gender parity in products and services in water, contraception, telecommunications, energy and child care, could release a $300 billion in incremental annual spending by 2025.

Mlambo-Ngcuka will also contribute to a discussion on “the challenge of connecting the unconnected from a perspective of women and girls” at a programme of the Broadband Commission for Digital Development and WEF, called “Internet for All”.

In addition, a Microsoft roundtable will also be taking place at the event called “Empowering Women: The Role of Technology” to discuss how public-private collaboration could bridge the gender digital gap.

Mlambo-Ngcuka will finish the event with a UN Women Private Sector Leadership Advisory Council (PSLAC) meeting, where private sector partners will discuss the “Transparency Commitment”, which is a framework for public reporting on gender equality, including in the supply chain.

This year will also see the inclusion of the “Girls’ Lounge” again, which was launched in 2016 for female attendees. 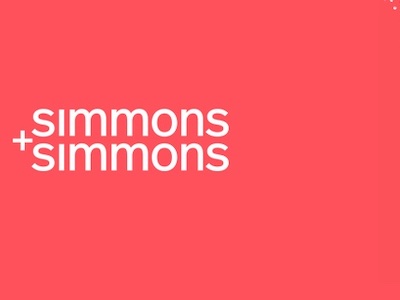 31/03/2022: In Conversation with UN Women – what the UN is doing to achieve gender parity across its whole organisation 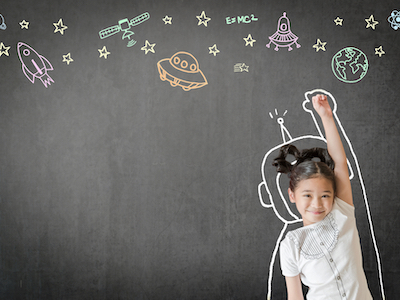 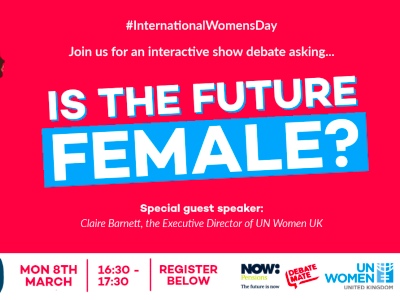 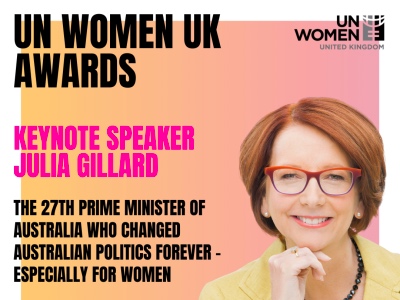