0
You have 0 items in your cart
Go To Shopping
Home > Culture > Theatre & the Arts > Explore art with all the senses at ‘Tate Sensorium’
View image | gettyimages.com

Tate Britain is offering visitors its most unique art experience yet – Tate Sensorium.

Tate Sensorium aims to explore and encourage a new way of experiencing galleries. The exhibition uses ultrasound waves, touchless haptics, bespoke fragrances and even a master chocolatier to bring the paintings to life through our five senses. Visitor also have the opportunity to wear a biometric wristband that monitors and tracks your emotions – how calm or excited you are and what makes you sweat.

Created by Flying Object, the Sensorium is the winning project of IK Prize 2015. Awarded annually by the Tate museum, the IK Prize awards creative talent for ideas that use ‘innovative technology to enable the public to discover, explore and enjoy British art from the Tate collection in new ways.’

Tom Pursey, the co-founder of Flying Object said, “We wanted to really get into the museum space and do something which actually played with the way that you’re experiencing the art.”

According to the Tate’s website, they chose artworks that would ‘play with abstraction in different ways, all of which can be appreciated sensually in terms of their subject matter, use of shape, form, colour, style and your own imagination.’

Tate Sensorium is a month long display from 26th August to 20th September and is free to the general public. It is an intimate affair and as such only four people are allowed into the exhibition at one time, so it’s a good idea to get there early. Tickets are released on a first-come-first-serve basis – to find out more about visiting Tate Sensorium, click here.

Alison is the Digital Content Editor for WeAreTheCity. She has a BA Honours degree in Journalism and History from the University of Portsmouth. She has previously worked in the marketing sector and in a copywriting role. Alison’s other passions and hobbies include writing, blogging and travelling.
Previous PostThe ultimate London in the Sky experience ǀ 17th – 30th SeptemberNext PostApple iPhone 6S released in September 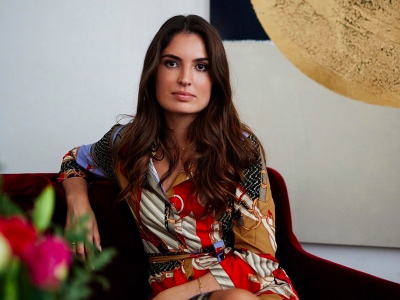 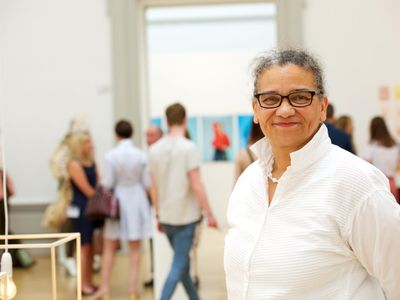 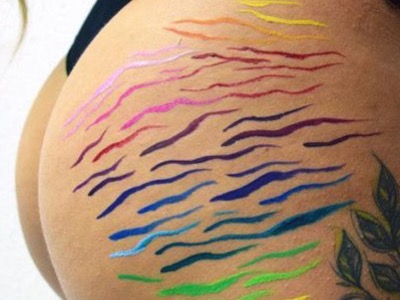 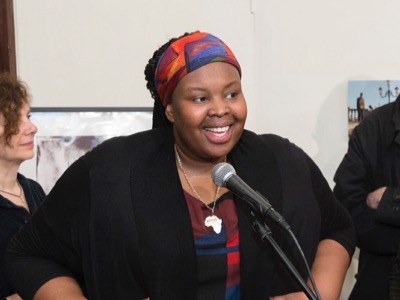